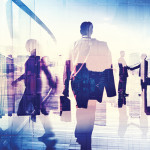 Job creation has been one of the strongest indicators of the health of an economy. But numbers tell only part of the story, as the technological, global and demographic forces wreak changes on the business employment environment. According to November’s federal jobs report, 271,000 new jobs were created nationwide in October, with 4,700 of those jobs added in Arizona. Since END_OF_DOCUMENT_TOKEN_TO_BE_REPLACED 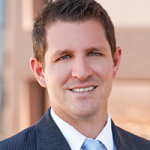 New jobs are bolstering the economy in the Greater Phoenix area, and it’s not just the number of people employed but the types of jobs being created. Even as we diversify our economy with a broader array of industries, the jobs within the workplace are evolving due to changes in both technology and demographics. Within the past five to ten years, we have seen a significant END_OF_DOCUMENT_TOKEN_TO_BE_REPLACED

What Is Fair Competition in the War for Talent? 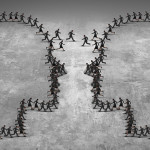 In today’s hyper-competitive global economy, talent is often your most valuable weapon. If you’re like most business leaders, you’re not above engaging in a little employee-poaching to improve your position. After all, if you can entice an MVP from another company to enlist in your ranks, you’ll deprive the competition of a key asset while taking immediate advantage of your new END_OF_DOCUMENT_TOKEN_TO_BE_REPLACED 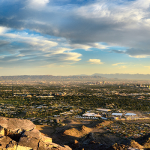 In Arizona, real estate is a sector that can both be a barometer to our local economy and react to what is happening on the economic scene nationally. The luxury market has proven to be a tested barometer over time, and the recent statistics demonstrate that economic influence can have an effect. We worked with Walt Danley Realty and The Cromford Report to provide data of the END_OF_DOCUMENT_TOKEN_TO_BE_REPLACED

We’re Stuck in a Success Crisis! 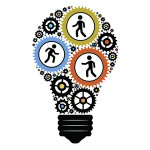 Success and leadership have gears — and we’re not shifting them correctly. We’ve gotten stuck in the “more-better-faster, what-have-you-done-for-me-lately, too-busy-racing-around-to-enjoy-our-lives” gear. We’re over-fed, under-nourished, over-medicated, under-rested and under-satisfied. Think of the wear and tear trying to drive everywhere using only one gear — second gear — END_OF_DOCUMENT_TOKEN_TO_BE_REPLACED

Keeping Business in the Family Way 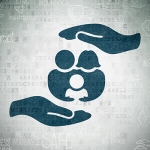 Earlier in May, Cathy Hughes, an attorney-adviser for the Estate and Gift Tax Policy Office for the United States Department of the Treasury, sent shockwaves into the tax and estate planning community by announcing that new regulations would be implemented to make it much more difficult for families to transfer a family business to the next generation utilizing business END_OF_DOCUMENT_TOKEN_TO_BE_REPLACED 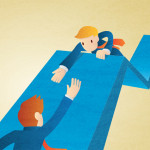 There are plenty of reasons why nonprofit organizations seek the expertise of consulting firms. They may face financial uncertainty, a major fundraising campaign, an extended project or leadership changes that would benefit from a third party’s professional insight. Additionally, they may seek counsel during program or organizational expansion to help identify and align new END_OF_DOCUMENT_TOKEN_TO_BE_REPLACED

Benefits and Challenges of BYOD 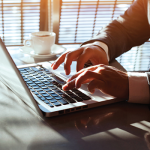 Bring Your Own Device (BYOD) has been gathering momentum among businesses and their employees alike. BYOD is a model of business technology deployment whereby employees, rather than companies, provide and maintain their own personal technology devices — such as computers and phones — for business use. While there are many potential benefits to adopting a BYOD model, businesses END_OF_DOCUMENT_TOKEN_TO_BE_REPLACED 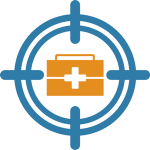 Interoperability is a key need in healthcare today, with the growing focus on collating and sharing data. Scottsdale-based Healthcare Services Platform Consortium was founded to create a platform model that would allow users to download an application and use it with only minor configuration adjustments, explains Oscar Diaz, CEO, comparing such convenience to iOS and Android END_OF_DOCUMENT_TOKEN_TO_BE_REPLACED 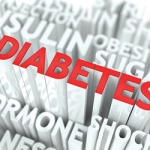 A healthcare issue in America today is the growing epidemic of obesity. And, with obesity being a significant factor in leading to diabetes, one of the specialties that has evolved in obstetrics and gynecology is maternal-fetal medicine. John Elliott, M.D., founded Valley Perinatal in 2013 to focus on the high-risk obstetrics of diabetic moms. “Our role is to provide END_OF_DOCUMENT_TOKEN_TO_BE_REPLACED 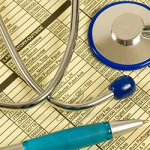 A recent update to medical coding — the International Classification of Diseases, 10th Revision (ICD-10) — makes medical coding a universal language, as it has already been adopted across the globe. Two key improvements over prior processes are specificity and infinite coding. Specificity removes even the smallest chance of error in the diagnosing, coding, billing or END_OF_DOCUMENT_TOKEN_TO_BE_REPLACED 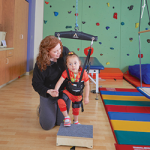 The City of Surprise will finally get a hospital when the Cobalt Rehabilitation Hospital of Surprise opens this month. The $17.5-million, 55,000-square-foot facility will also be the first hospital in Arizona to provide the ZeroG® Gait and Balance Training System, a robotic body-weight support system mounted to a motorized trolley that rides along an overhead track. The system END_OF_DOCUMENT_TOKEN_TO_BE_REPLACED 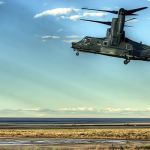 “If you start with something clean, you end with something clean.” This, says Soilworks founder and owner Chad Falkenberg, is the advantage of his company’s latest dust suppressant product, Durasoil. Producing the purest, greenest and only synthetic dust suppression fluid that remains active over long periods of time, Durasoil recently earned Soilworks its second U.S. END_OF_DOCUMENT_TOKEN_TO_BE_REPLACED 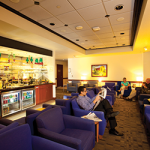 Global restaurateur HMSHost and Airport Lounge Development, the largest U.S. independent shared-use lounge developer, have collaborated to implement menus from popular HMSHost-operated restaurants into ALD-operated The Club airport lounges, enhancing the overall passenger experience, debuting the collaboration in Phoenix and Atlanta. Customers in The Club at ATL in END_OF_DOCUMENT_TOKEN_TO_BE_REPLACED 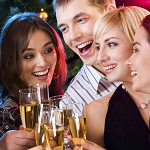 ’Tis the season … when merriment sometimes gets the better of good HR sense. Here are a few tips to help companies stay out of hot water at the annual holiday party. Invite the “better halves.” Holiday parties are synonymous with alcohol, and while there are many ways a company can reduce its risk, a non-traditional (yet highly effective) option is to invite employees’ END_OF_DOCUMENT_TOKEN_TO_BE_REPLACED 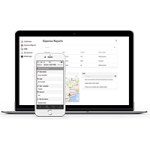 Composer 2 makes building smart apps around business data fast, easy and possible for a broader audience. AppGyver recently launched Composer 2, a visual platform for quickly creating and publishing mobile and Web apps around business data. For the first time, both developers and business professionals can create secure applications that help enterprises use mobile to improve END_OF_DOCUMENT_TOKEN_TO_BE_REPLACED 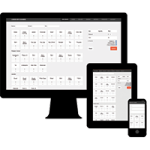 A new smartphone app for iPhone and Android has been launched that is transforming the dry cleaning industry. CleanCloud allows any dry cleaner, anywhere in the world, to reach millions of customers via mobile device. Customers can now book, pay for and track delivery orders in less than 30 seconds through CleanCloud. The new app is revolutionizing traditionally paper-based END_OF_DOCUMENT_TOKEN_TO_BE_REPLACED 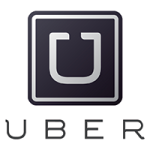 For the first time, hosts can buy rides for their guests. With UberEVENTS, hosts control how, when and where their guests ride — so the only thing their guests have to worry about is having the best time. Get a customized guest pass with date, time and promo code. Guests enter the code and request a ride. The host decides how much he will pay. The UberX option is up to END_OF_DOCUMENT_TOKEN_TO_BE_REPLACED

Arizona Lottery Is Giving Back 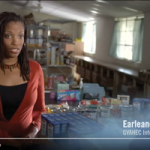 This time of year, many businesses are looking for places to give and to support the community. The Arizona Lottery has put together a campaign that showcases some of the giving that monies from the Arizona Lottery go to. It raised more than $3 billion for Arizona and programs that matter. Proceeds from Arizona Lottery ticket sales go to programs and organizations in four END_OF_DOCUMENT_TOKEN_TO_BE_REPLACED 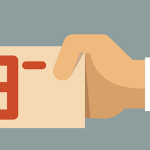 Small-business owners gave Metro Phoenix a B– for its business friendliness, ranking it in the top 50 percent of cities nationwide, according to the recently released 2015 Small Business Friendliness Survey conducted by Thumbtack, a technology-based marketplace designed to connect consumers with small-business professionals within local communities. Among the key findings END_OF_DOCUMENT_TOKEN_TO_BE_REPLACED