Banking: The Pillar of Community 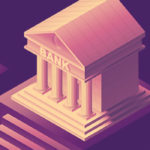 “Banks are the single most important component of Arizona’s economy. Not only do they lend to Arizonans, but they employ nearly 50,000 Arizonans, reinvesting in their communities and providing financial and social stability in their markets. Bankers educate young adults on the importance of financial responsibility. Bankers donate significant time and money to charities. Banks END_OF_DOCUMENT_TOKEN_TO_BE_REPLACED 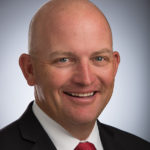 After graduating from the University of Arizona with degrees in finance and real estate, Mike Thorell began his career in banking in 1989 as a special assets officer at a small savings and loan in Scottsdale, Arizona. He never really dreamed of being a banker, but he needed a job after graduation! And to make things more challenging, he started his banking career in the middle END_OF_DOCUMENT_TOKEN_TO_BE_REPLACED 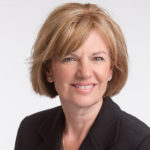 First Western Trust believes every client is unique. Since 2002, we’ve used a team approach to build a customized plan to clients’ banking, wealth management, lending and investment management goals. Through a branded network of private boutique offices, we deliver the sophistication of a large financial institution along with the personalization of a private bank to best serve END_OF_DOCUMENT_TOKEN_TO_BE_REPLACED 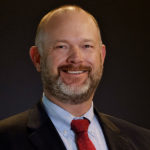 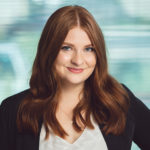 Metro Phoenix Bank (MPB) is celebrating its 14th anniversary serving the Phoenix business community and has, along the way, achieved several notable awards. According to S&P Global Market Intelligence, based on 2020 data, Metro Phoenix Bank ranked in the top 1% of community banks and thrifts under $3 billion in assets (ranking 30th among 4,287 banks nationwide). Based on Q1 END_OF_DOCUMENT_TOKEN_TO_BE_REPLACED 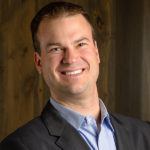 Ken Bauer is OneAZ Credit Union’s executive vice president and chief lending officer. Bauer is a veteran in the banking industry, with more than 20 years of experience working with banking institutions of all sizes. For the past six years, his depth of knowledge has been focused on the credit union movement. Two years ago, that shift toward credit unions brought him to Arizona END_OF_DOCUMENT_TOKEN_TO_BE_REPLACED 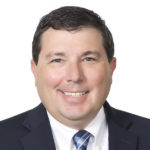 While big and regional banks are centralizing services for mid-sized commercial customers, WaFd Bank is going against the trend and providing more localized services and bankers to commercial customers. Using a relationship-based business model, WaFd Bank has found a solution that is built for business and produces the best results for customers across a range of END_OF_DOCUMENT_TOKEN_TO_BE_REPLACED