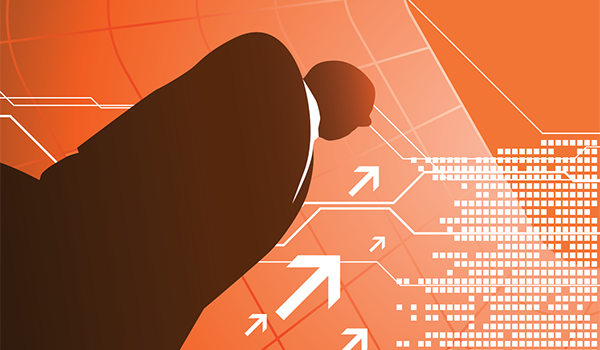 Leaders from education, defense and technology have been named the four finalists for the OneNeck IT Solutions People’s Choice Lifetime Achievement Award that will be presented at the 12th annual Governor’s Celebration of Innovation on Nov. 12.

The event is the Arizona Technology Council’s awards gala held in partnership with the Arizona Commerce Authority to honor leaders and innovators from across the state. The event will be held at the Phoenix Convention Center, West Building, 100 N. Third St.

The finalists and their backgrounds are: 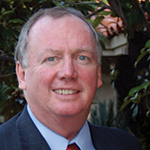 Armstrong is managing partner of Canal Partners, where his responsibilities include identification of potential acquisition targets, due diligence, financial analysis and final investment decision making. He is former chairman of the board of Scottsdale-based JDA Software Group, which he founded in 1978. 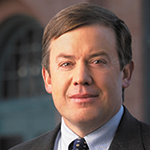 Crow is the 16th president of Arizona State University, where he has guided the transformation of the university into one of the nation’s leading public metropolitan research universities. Under his leadership, ASU has established more than a dozen new transdisciplinary schools and large-scale research initiatives such as the Biodesign Institute and the Julie Ann Wrigley Global Institute of Sustainability. During his tenure, the university has tripled research expenditures.

Crow previously was executive vice provost of Columbia University. He is a fellow of the American Association for the Advancement of Science and the National Academy of Public Administration. Crow received his Ph.D. in public administration (science and technology policy) from the Maxwell School of Citizenship and Public Affairs at Syracuse University. 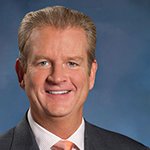 Lawrence is a vice president of Raytheon Company and president of its Tucson-based Missile Systems business, which also has locations in Alabama, Arkansas, California, Kentucky, New Mexico and Texas. He previously served as Raytheon’s vice president of engineering, technology and mission assurance.

Lawrence is a member of the Caltech Space Innovation Council and the Arizona Bioscience Board. He is a fellow and lifetime member of the American Institute of Aeronautics and Astronautics. He earned his doctorate in applied physics from Stanford University. 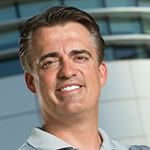 Smith is CEO and co-founder of TASER International, which is headquartered in Scottsdale and produces a suite of technology solutions for the public safety sector. The company estimates more than 148,000 lives have been saved with TASER’s products and services.

Smith appeared on the Phoenix Business Journal’s list of Most Admired CEOs and Top-Level Executives and was a co-winner of the Ernst and Young 2002 Entrepreneur of the Year Award. He earned a bachelor’s degree in neuroscience from Harvard University, a master’s in international finance from the University of Leuven in Belgium and an MBA from the University of Chicago.