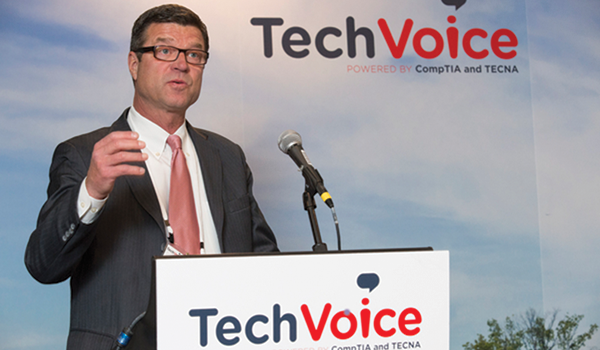 Who would have thought a clever, even simple solution to help restore Arizona’s ailing K-12 education system actually lies in something we often take for granted: our untouched land?

The business community is excited about Gov. Doug Ducey’s plan for increasing the amount of distributions from the state land trust to support our schools. But even earlier, he had been putting in motion a plan to fix the broken system. In 2012, then-Treasurer Ducey championed Proposition 118 to simplify how K-12 schools receive funds from the state’s land trust in order to ensure more consistent, reliable funding. The percentage set for distribution was 2.5 percent each year, with 93 percent of that money going to K-12 education.

Fast forward to inaugural day in January when he made this commitment: “It will be a first principle of my agenda that schools and choices available to affluent parents must be open to all parents, whatever their means, wherever they live, period.” When he made his first State of the State address just a week later, he shared his goals to help schools, including:

Later, he signed bills fresh from the Legislature to make good on supporting education. One was a measure that allows small businesses to receive tax credits for donations to the state’s program that provides low-income children with private school scholarships. Another grants Native American parents the means to customize their children’s education by choosing from several options, including online curriculum, private school and homeschooling.

He even has staged a summit that brought together business, education and political leaders from throughout Arizona to lay the groundwork for a major overhaul of the state’s education system. He shared his vision for more money in classrooms and funding that follows children.

How to pay for it? Recalling his earlier work with funding generated by the state land trust, a new proposal would boost the distribution formula from 2.5 percent to 10 percent for five years. The plan would give schools about $1.8 billion more than they would receive under the current formula in those five years. In addition, the total in the state land trust fund would increase from the current $5.15 billion to $5.39 billion by fiscal 2021. The formula then would shift to 5 percent—still double the current rate—for the next five years.

The noteworthy feature is this all can occur without new taxes or additional spending from the general fund. Before any of this can happen, the proposal needs to pass through resolution by the Legislature to appear on the November ballot so voters can decide. Count me among those who would vote “yes.”

This governor has demonstrated the innovative leadership we need to take Arizona’s education system out of the basement. From finances to performance, he can help guide our schools into the future.