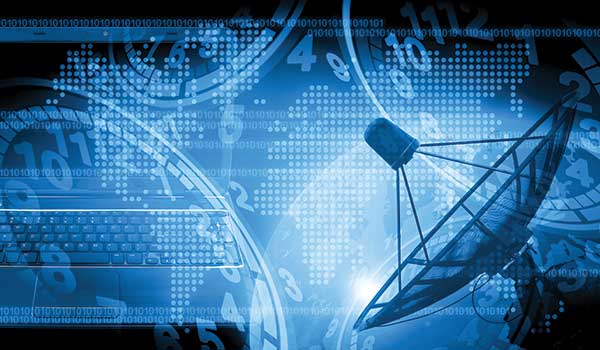 When it comes to the Phoenix metropolitan area’s evolution into a global technology center, don’t discount an impressive pedigree. The proof is in just one tech giant’s offspring that now dot the landscape: ON Semiconductor, Freescale, General Dynamics’ Advanced Information Systems and Iridium. From silicon solutions to global communications, all had their start as units of one company: Motorola.

There was a time when working for the tech behemoth (Remember the east Phoenix campus on 56th Street north of Thomas Road?) meant a person likely had a career for life with one company. With Motorola’s humble beginnings in the early 1950s in a research and development lab in Phoenix — the company’s first outside Illinois — the seed was planted for more to come in the technology community.

Over the years, some of the biggest players in technology eventually found their way to the Valley of the Sun. For anyone who has used a PC or one of countless smart devices, there’s a chance that the chips inside were fabricated at Intel’s facilities in Chandler. When it comes to aerospace and defense, Boeing’s Mesa site ultimately gave birth to one of the saviors of troops throughout the world with an airborne arsenal. It’s known simply as Apache. Even a first-time visitor getting off a plane at Sky Harbor International Airport gets a peek at A&D’s stronghold here simply by looking just across the tarmac to see the name Honeywell.

These players in the global economy are really just part of the story. Small to mid-sized companies got their start through the years as vendors to supply the components and other parts that the large companies have needed to create their products. This is a key reason that Arizona consistently is named one of the best places in the nation to launch a business.

Name a tech trend and Phoenix has taken its place in the middle of it as the sector’s products — especially semiconductors, electronics, and aerospace and defense — have grown to become the state’s strongest exports today. Even Mother Nature has played a role by keeping away natural disasters like earthquakes while providing plenty of sunshine. The results are the Valley’s becoming a safe haven for data centers that house some of the world’s most sensitive information while renewable energy is finally taking hold.

With researchers at Arizona State University now involved in such emerging fields as biotechnology and sustainability, new chapters surely will be written for technology’s history here.

Related Article — Is Our Technology Drought Over?