Technology in the Age of COVID-19 and George Floyd 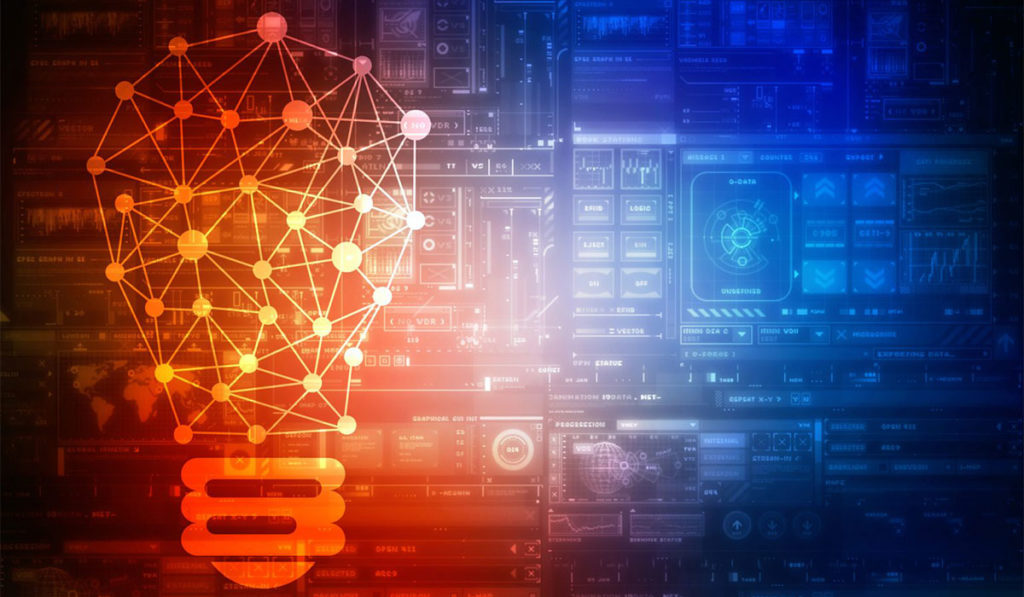 Americans are dazed and confused. It is as if they got hit over the head from behind. They are hazily regaining consciousness, trying to figure out who clobbered them, wondering when their heads would stop hurting and they could return to work, and worried if the lack of taste is recurring or permanent. The pandemic, also, suddenly thrust technology to the forefront of their consciousness. But they cannot decide if technology is the deliverer or destroyer in the age of COVID-19 and George Floyd.

Americans have historically had a love-fear relationship with technology. The beginnings of their love of moving pictures started with 1927’s Metropolis and 1936’s Modern Times and continued thru 2015’s Terminator: Genesis, where technology is, at a minimum, taking people’s jobs or, at the worst, killing them.

In the 1990s, technology was predicted to be the great equalizer. Who could tell sex or race of the people on keyboards? But in the U.S., this industry — like all others — was governed by humans with all their foibles, biases and irrationalities. In 2018, Blacks made up less than 8 percent of computer and tech workers, according to Brookings report “Black and Hispanic underrepresentation in tech: It’s time to change the equation (March 28, 2018). Just as having African-American President Obama did not signify the end of racism in America, having Sheryl Sandberg as COO of Facebook does not negate the fact that, in 2018, women held fewer jobs in technology than in the 1980s (“Women in the World of Tech,” Small Business Trends; March 13, 2018). In fact, the number of Black women in the industry decreased 13 percent between 2007 and 2015 (“There are now fewer women in tech than there were 10 years ago,” Fast Company; October 3, 2017).

The few tech businesses/systems started by people of color are often bought up by Anglo-dominated companies without assimilation of their diverse workers. Minority-owned American firms are also easily outbid for contracts by companies from high-education/low-salaried countries like India and Pakistan.

The pandemic shutdowns exposed other tech inequities. The “obvious” mitigation for closed schoolhouses — online education — does not work for poor youth in urban and rural areas, who do not have iPads or access to reliable WiFi.

Technology was also predicted to be a spreader of democracy, as social media was used to spark protests during the “Arab Spring” in the early 2010s. But, recently, social media has been used by foreign and domestic terrorists to spew hate and undermine democracy. While technology, such as online voting, enables seniors, people with disabilities, essential employees, people without transportation and others to more fully participate, incumbent officials often try to block such advances.

Lack of access to brick-and-mortar buildings have boosted some industries (e.g., Zoom’s daily users rose from 10 to 300 million this spring, as reported in “Zooming Ahead: The Explosive Growth of Zoom During the Pandemic,” The Startup; April 25, 2020) and is devastating others (i.e., entertainment reservation sites). The COVID crisis has popularized telemedicine. Telemedicine has been around for years. But, just as electric car development was thwarted for years by the traditional car companies, despite the social and medical benefits (especially for underserved in inner cities and rural communities), certain institutions, traditions, habits and suspicions have slowed telemedicine’s universal adoption.

Technology can be America’s best hope of social-economic recovery from the devastation left by the pandemic and racial inequities. But the American mindset must change. Apologies in high-priced ads and posting the Black Lives Matter logo do not put more Blacks on tech company boards. Putting students of color in STEM programs is useless if corporations will not hire them after graduation or promote them into management later in life. Social media and online elections can sustain our democracy and encourage others. But efforts have to be increased to prohibit false news and undo laws/policies/practices aimed at limiting voter registration and participation of all citizens. Technology can solve everything from the broken food distribution chain to producing more PPE to enhancing DNA analysis to undo wrongful convictions. But it has to be embraced, organized and nurtured for societal benefits as well as profits.

It is up to Americans to determine if technology is going to be Captain America, protecting our positive social norms and economic viability, or Space Odyssey 2001’s HAL, purposely not opening the hatch to prosperity. 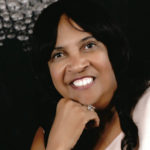 Denise Meridith is CEO of The World’s Best Connectors, a virtual community for C-suite executives, who help other CEOs enhance their connections to their families, employees, clients, government and the media. The WBCs seeks to help tech and commercial development leaders solve their challenges in recruitment, retention, client acquisition and relocation. With a BS from Cornell and an MPA from University of Southern California, Meridith is unique in having had successful careers in government, nonprofit, academic and private industries.