A review of successes and challenges in 2014 Legislature 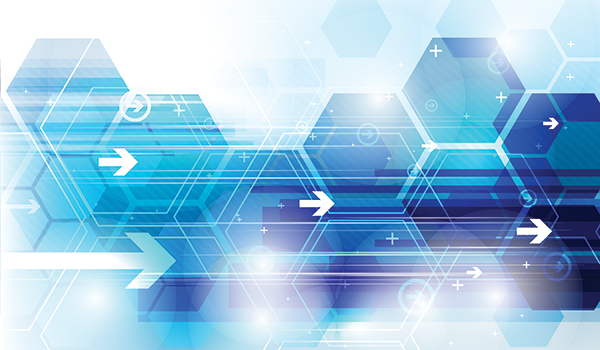 In the course of the second regular session of the 51st Legislature, which began Jan. 13 and ended April 24, Arizona policymakers delivered some victories as well as some defeats for the Arizona Technology Council and its members. Here, we recap the key technology- and other business-related bills introduced during this legislative session.

Purpose: Amend existing law to give any individual or legal entity an exemption from any state law if that law substantially burdened their exercise of religion. Supporters said the legislation was intended to give business owners the right to refuse services based on religious objections (under the First Amendment right to free exercise of religion). Critics of the bill said it was designed to enable businesses to discriminate against certain groups, and targeted at the LGBT community.

Purpose: Creates a corporate and individual tax credit for investment in new renewable energy resources if the power will be used primarily for manufacturing. Eligibility requirements include: the taxpayer invests at least $300 million in new renewable energy facilities, at least 90% of the energy produced is used for self-consumption in the state and the energy is used primarily for manufacturing. Apple did not openly support the bill but its passage will significantly benefit the company as it builds its new facility in Mesa.

Status: Signed by Gov. Brewer as part of the budget package on April 11.

Purpose: Exempts manufacturing and smelting facilities from paying transaction privilege (sales) taxes on the electricity or natural gas they buy in order to create their products.

Status: Signed by Gov. Brewer as part of the budget package on April 11.

Purpose: Allows the State Board of Education, school district governing boards and charter school governing bodies to approve a rigorous computer science course that will satisfy a mathematics requirement. The law is essential to prepare Arizona’s next generation for work in technology fields that increasingly rely on programming skills.

Purpose: Provides a framework within which a university employee can establish and maintain a substantial interest in a private entity which supplies equipment, materials, supplies or services to the university in order to facilitate the transfer of technology developed by the employee to commercial and industrial enterprises for economic development of the state and public benefit.

Purpose: Extends the life of the Angel Investment tax credit program by five years, increases the amount of qualified investment from $250,000 to $500,000 and provides employers a 90-day window to replace job vacancies to maintain benefits of the qualified job tax credit program.

Status: Signed by Gov. Brewer on April 23. However, fund recapitalization must occur in the 2015 legislative session to keep the program going because the Arizona Commerce Authority will hit the $20 million cap on the program before the end of the year.

Status: The bill was defeated in the Senate Commerce, Energy and Military committee, and then again when there was an attempt to amend it onto the Angel Investment tax credit bill in the Senate Appropriations Committee.

Purpose: Increase the annual maximum R&D tax credit program refund from $5 million to $10 million in 2015 and $15 million in 2016 and thereafter. The Refundable R&D Tax Credit Program as it currently exists enables the Arizona Commerce Authority to award up to $5 million in income tax refunds to taxpayers for qualified research and development activities.

Status: The bill passed out of the House of Representatives and was assigned to the Senate Finance Committee and Senate Government & Environment Committee, but neither committee heard the bill.

Status: The bill was assigned to the House Ways and Means Committee but was never heard.