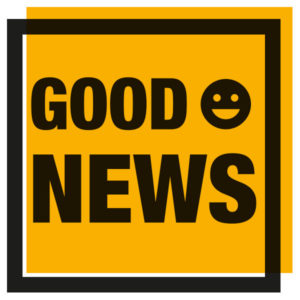 Whether you were looking for a better payday last year or an increase in venture capital this year, Arizona’s technology industry was the place to be.

Those are a few of the highlights from the recent quarterly update of the Arizona Technology Council Industry Impact Report based on data collected from sources such as the U.S. Bureau of Labor Statistics, CompTIA and AngelList.

While Arizona still could use more venture capital throughout the technology industry, the year-over-year trend was good. The state is on track for $175 million in venture capital investments in 2018, which would be a 3-percent increase from $169.8 million in 2017.

Overall, Arizona’s technology community created 171,322 jobs in 2017, according to the report. In turn, the community contributed $32.5 million in total taxes last year.

While the Council publishes the report, the information is compiled by eImpact, an Oregon-based organization that creates Web-based data-reporting solutions designed to help engage stakeholders, drive effective policy and create new growth.

For the Council, the setup for the data mining means the report can be periodically updated without a large reinvestment because the sources that feed into the platform already are in place. While updates could be done often, the current plan is to do them quarterly.

The report is available here.