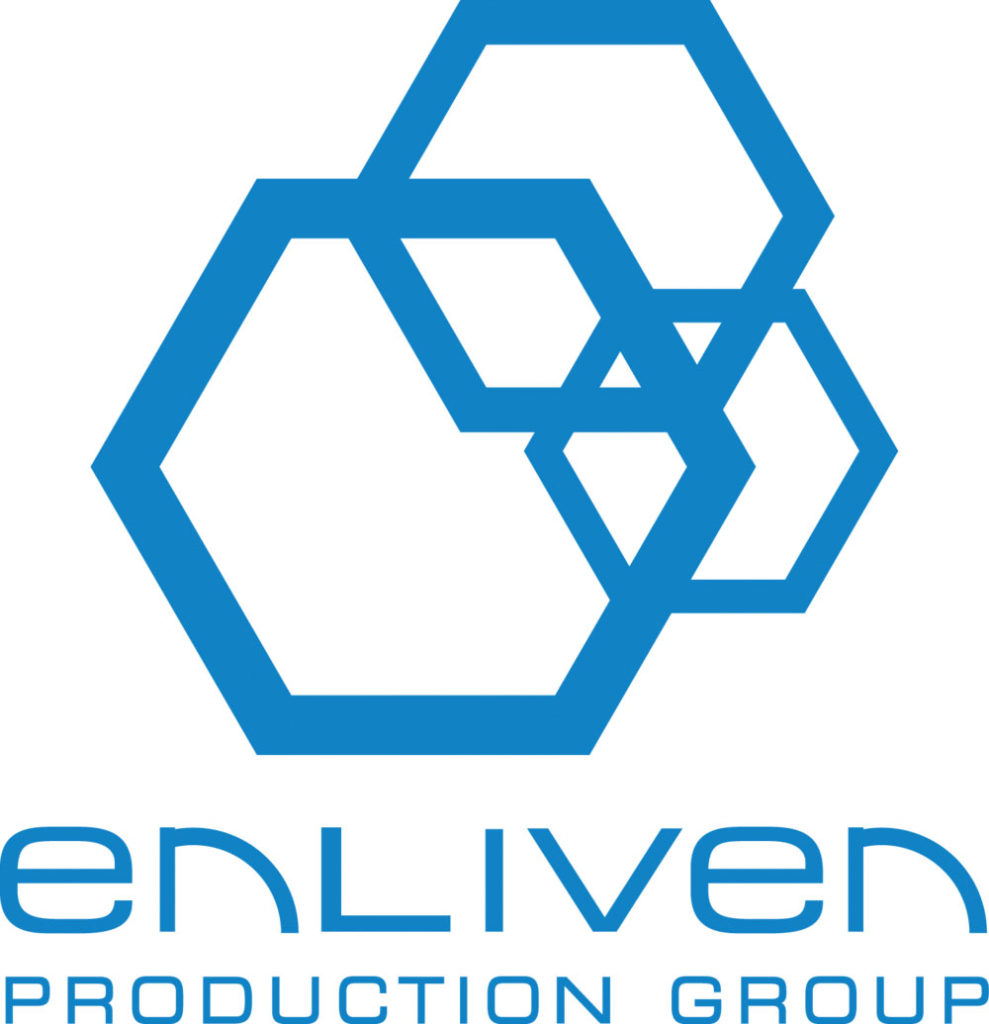 Chuck Smith still remembers his first experience with the Arizona Technology Council. He was invited to attend its annual Governor’s Celebration of Innovation in November 2016 and was shocked to see people considered competitors actually getting along throughout the event. “We were just blown away by the camaraderie,” he says. “If we wanted to get into the pulse of the local community, I couldn’t see any better way than AZTC. It was just perfect.”

It wasn’t the sort of normal introductory expected by Smith, vice president of sales and marketing for Enliven Production Group, a media communications and event design company. Although based in Phoenix, all the company’s clients at the time were outside Arizona and many were global. He was charged with bridging relationships with the local community and evaluating all its association memberships.

It was a turning point as Enliven’s membership grew into a working partnership with the Council. The company has helped produce signature Council events that include the Governor’s Celebration, the Southern AZ Tech + Business Expo in Tucson and the CEO Leadership Retreat in Prescott. “We’re very grateful the Council has given us the opportunity to support them,” Smith says.

To help become established with the technology community, Smith says it made more sense to showcase Enliven’s capabilities rather than using conventional marketing methods. For example, it combined a ribbon-cutting ceremony for a new office and warehouse facility in mid-2017 with one of the Council’s after5 Tech Mixers. Council President and CEO Steven G. Zylstra even helped cut the ribbon before everyone moved inside to let host Enliven give an overview of its offerings.

Enliven provides event production services that encompass the needs of designing and producing corporate meetings and conferences. That includes graphic designs such as master and presenters’ slides, graphics for videos and digital signage, and “ultimately anything to do with branding,” Smith says. Scenic elements for general sessions also are some of the services that have been experienced by Council event attendees. “It seems to have worked out because, when people walked into one of those three events, everything they were seeing — as far as what the room was, the graphics up on the screen, all the scenic — that was all us 100 percent,” he says.

But there is so much more to the variety of production services that Enliven can offer, including mobile apps customized for events. This stems from events that often find crews on both coasts. That means they are constantly in Southern to Northern California and anywhere from lower Florida all the way up into New England. Supporting Enliven’s 10 department heads are 30 to 40 independent contractors throughout the country with seasoning stemming from working for the company for 20 years and, in some cases, 30 years.

So, why is the company based in Phoenix besides the fact that it’s the long-time home for many of the employees? “It’s a convenient location to ship and truck everything out and support all these customers, and they seem to be just fine with it,” Smith says.

Back in Arizona, Smith says he has been impressed with the evolution of Enliven’s relationship with the Council. “Besides having all the right elements that we needed, we do believe in the Council — the direction and momentum, the professionalism, the support given to all members, it’s second to none.

“I believe AZTC is a great role model for what other associations should be, not just for benefitting the members but great for improving the local economy and strengthening the local community,” he says. “We feel the Council’s entire team along with Steve Zylstra’s leadership is an amazing, precision machine, and we’re just proud to be a member of such a great organization.”