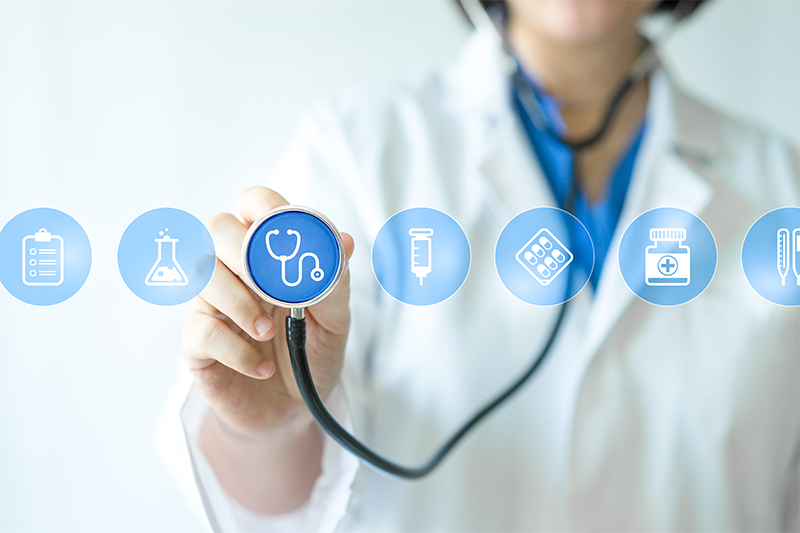 There was a time when benefits were the last thing anyone asked about when accepting a new job. After all, it seemed like every position, especially those for professionals, offered a package at an affordable price — if anything at all was paid — so the new employee could focus on what he or she was hired to do: work.

It’s no longer a given that jobs now come with the needed benefits for the employee let alone any dependents. In the world of technology, this could be the missing link that easily could sway a person to work only at the larger companies instead of exploring the new opportunities offered by startups.

An answer to this situation will soon arrive with the new Arizona Technology Council Association Health Plan, the first health program specifically designed for small technology employers in the state.

The launch follows the approval of House Bill 1085 in 2019 by the Arizona Legislature after bipartisan support and endorsement by groups such as the Council along with employer groups and insurance carriers. The action made Arizona the second state after Washington to recognize and legislate association health plans (AHPs).

AHPs were first recognized in federal law in the 1970s but regulated at the state level. AHPs existed under the radar until an executive order from President Trump indicated support for them, which triggered the impact of several states now evaluating the advantages of such plans.

All this activity also led to Steven G. Zylstra, president and CEO of the Council, reconnecting with Mike Monroe, who has served as executive vice president of the Washington Technology Industry Association Benefits Program.

Because of the success experienced with Monroe’s program, TECNA — which represents their and other IT and technology organizations — asked Monroe to help explore the potential for AHPs in a national program. After meeting with 38 executive directors of various member councils, “it became clear to me that Arizona was probably the second state that had the most likelihood of having real AHP legislation,” Monroe says.

When that expectation became a reality, Monroe was asked to help launch the Council’s own AHP program since Washington has had the AHP regulation for 20 years. “We feel (what we’ve learned) should apply in Arizona,” he says.

With his experience, Monroe understands the reason for targeting the smaller firms. “When you’re in that space, often the real underlying issue, especially when you’re tech, is you’re competing against talent of larger organizations,” he says. “And so the health program becomes super important, super valuable in terms of attracting and retaining employees.”

For Arizona, that means the “sweet spot” for the AHP is the technology employer with two to 50 employees. The AHP also is a viable solution for groups with more than 50 employees because it was created to be a competitively priced, comprehensive benefit program that provides employers relief from painful administrative responsibilities. “It serves very well employers of up to 100
employees,” Monroe adds.

Beyond just the benefits, small employers need access to an administratively turnkey health insurance solution that is affordable and offered through best-in-class insurance brands. For the Council’s AHP, the brands will include Blue Cross Blue Shield of Arizona and MetLife, as well as COBRA administration.

“We bundle that all together and offer that, and that is where there is real innovation. Now, as a small group employer, I can go and get an entire comprehensive bundle and they’re doing the administration for me,” Monroe says. “I can do what I really do best — grow my business, innovate, focus on product — and not go through the pain of cobbling all of this stuff together, writing a check for eight different bills; it’s just one. It’s an online platform and you get the benefit of being part of the Arizona Technology Council.”

The Council will start accepting quotes from members’ health insurance brokers on Oct. 15 to prepare for the program’s effective date of Jan. 1. But it won’t be Monroe of Washington leading the effort. “We effectively want to be the benefits division of the Arizona Technology Council,” he says, noting that he already has Council business cards featuring Council phone numbers. “It’ll be a seamless experience for the members.”

His quick assimilation into the Council aside, Monroe’s enthusiasm about Arizona’s potential stems from his past experience. When he started with the Washington group in 2011, he was CFO and one of the trustees for its AHP. “When I took it over in 2016, we were stagnated at 180 employer groups for a long period of time, with 4,000 or 5,000 lives (covered by insurance),” Monroe says. “We’re now at 460 employer groups and 13,000 lives. So, I think it just goes to show you that with that kind of philosophy, what we’ve seen is you have to believe in the Council. It has to be about that.”

It also has to be about who is pitching the plan. As a trustee, he looked at how many insurance brokers were selling the product. He counted 18 people. The current total has climbed to 140. For the Council here, “you’ve essentially extended your sales force from two membership people to (for example) 90 insurance folks who are focused 100% of their time on growing their business.

And that really creates great outcomes for everyone.”