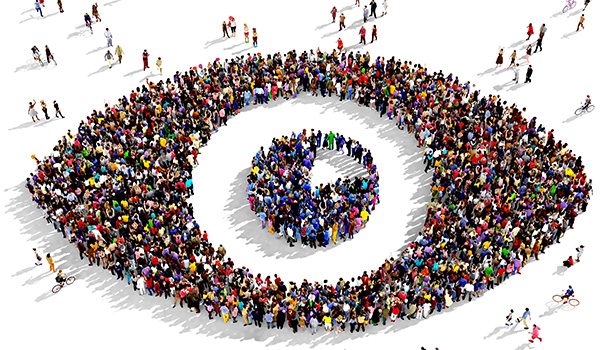 In a move to boost ongoing efforts to grow the science and technology sectors of Arizona’s economy and increase the number of high-paying jobs in the state, the Arizona Technology Council has signed an agreement to launch collaborative efforts with the Arizona Optics Industry Association (AOIA).

The Council has agreed to form an Arizona Optics Industry Committee to advocate for and promote the interests of the industry through staging of optics-focused events while helping to influence its public policy positions at the local, state and federal levels. The committee will use the Council’s established leadership and infrastructure to address critical issues as members move toward developing a roadmap for the optics industry sector in Arizona.

“The Council has proven its ability to be an advocate and collective voice for science and technology companies throughout our state,” says Steven G. Zylstra, president and CEO of the Arizona Technology Council. “By working together with the AOIA, we are well-positioned to refocus the agenda and industry ecosystem to grow the optics-industry hub that has long existed in Arizona.”

The nonprofit AOIA is often referred to as the Arizona Optics Cluster. Its membership includes more than 300 companies and organizations covering a broad range of products and services statewide that contribute approximately $2.2 billion annually to the state’s economy. One noteworthy segment of the cluster is the astronomy industry, which adds more than $250 million annually to the economy statewide and directly supports 3,300 jobs.

“We are excited to leverage our history of success and leadership with the Council’s statewide reach,” says AOIA President Bob Breault, who also is president and founder of Tucson-based Breault Research Organization. He is internationally recognized as one of the world’s leading experts in the area of stray light analysis and suppression.

“The Council’s membership base is diverse, which, in the end, will benefit our members,” Breault says. “The agreement we have reached is really the next step in our vision. We want industry leaders connected and working together on a mix of very diverse projects ― all here in Arizona.”

Through its 24-year history, the AOIA has promoted the growth of the optics industry both locally and internationally. It has served as the primary connector between the optics industry and other leading science and technology industries in Arizona: aerospace and defense, bioscience, semiconductor, astronomy and manufacturing. It also has been actively engaged in a variety of industry issues, including establishing other optics-related organizations in cities around the world, protecting Arizona’s dark skies for the astronomy community, promoting science and math education, and supporting more industry-friendly U.S. export regulations.

With such a foundation already in place, the Council sees opportunities to help take the optics community to a higher level. “Our goal is to catalyze, convene and connect the optics industry sector across Arizona, building on AOIA’s long-term success,” says Alex Rodriguez, vice president of the Council’s Southern Arizona office in Tucson. It’s fitting that the office is situated in a region that has earned the name “Optics Valley” as it is home to one of the world’s largest clusters of optics companies.

“We look forward to playing an integral part of the ongoing collaboration between Tucson’s optics companies and The University of Arizona’s College of Optical Sciences,” Rodriguez says. “The college graduates more highly qualified scientists with master’s and doctoral degrees than any other in the nation, and our desire is to keep them right here in Arizona. The Council and the optics companies are in a terrific position to continue to build momentum for this vital Arizona industry.”