You are here: Home / Partner Section / Expanding in Europe? Why You Should Consider Toulouse, France, as a Base
Partner Section  |  Global Chamber  |  May 2017

Expanding in Europe? Why You Should Consider Toulouse, France, as a Base 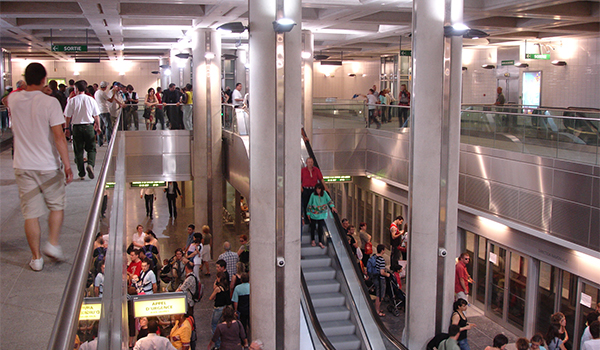 When considering growing in new markets in Europe, France will always be one of your options because it is the third economy in the continent in terms of GDP, and the sixth in the world. While Paris, Marseille and Lyon are, definitely, good places to start, there is one city in the country that is outgrowing all of them: Toulouse.

Toulouse and its metropolitan area are famous world-wide for its culinary delight and the high quality of life. But there is more. The region is considered today to be the fastest-growing area in the country, and it comes with a dynamic and advanced industry. The city is considered the European capitol for the aeronautics and space industry, being a major player in innovation for the European Union. Companies and organizations like Airbus, EADS Astrium, Thales Alenia Space and the Centre National d’Etudes Spaciales all have a strong presence in Toulouse and have set the standard for other industries coming into this market. This is the case of agroindustry, IT & communications, health and biotechnology.

In addition to the major multinational corporations, a significant number of startups, small and medium companies and labs are growing along with them, by a deep collaboration amongst themselves. Also, the public sector is investing a considerable amount of money in a state-of-the-art technology to facilitate a transportation infrastructure and to integrate the public transportation system. Important residential real estate programs are also underway to manage the increase in population.

Following are some additional facts that make Toulouse a place to be in Europe for business:

Toulouse is only 425 miles from Paris and 250 miles from Barcelona, making these markets easily accessible.

The population of Toulouse is 1.2 million, with an average increase of 20,000 people a year.

The working population is more than 500,000 people, providing Toulouse with a strong workforce.

Toulouse offers an international airport with direct flights to 46 European cities and more than 40 daily connections to Paris.

This city is the home of the third-largest university in the country.

Global Chamber has a local representative in Toulouse and is making key introductions that help grow cross-border and into this market.  Email us today for more information.