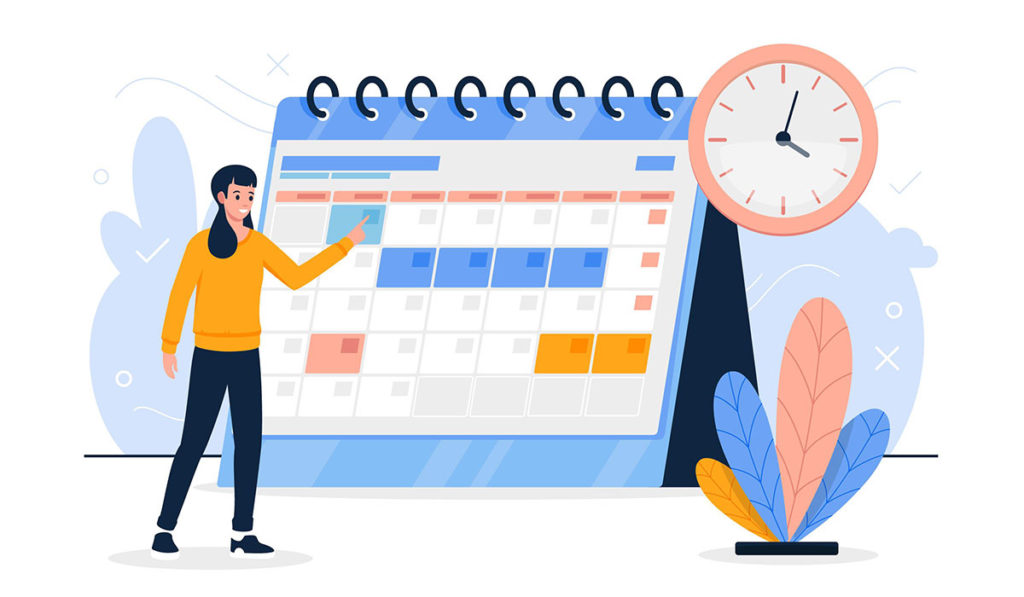 If you attended any large conference recently (virtual or in-person), you probably met many amazing people. You are, more than likely, in your office with a stack of business cards or a list of contacts sitting on your desk, with great intentions of calling, emailing and maybe even handwriting each of them. You probably have a thousand other priorities that could easily take precedence over starting your follow-up process or you don’t have a thousand other things staring you in the face but you don’t have a clue how to start a successful follow-up campaign. Sure, you could start making phone calls, leaving voicemails, waiting to hear back then getting frustrated because people are not calling you back. You might also send a few emails, but when people are not as responsive as you’d like you may get discouraged and discontinue your efforts. Don’t allow fear, frustration or lack of knowledge concerning follow-up be the reason your profit shrinks.

I have a colleague (we’ll call her Angelica) who went to an event and made some great connections. She especially connected with one prospective client named Donna. They had a great initial interaction and Angelica was sure that Donna was her ideal client. After the conference, Angelica determined that she would connect with each person she met to set up meetings She started with great excitement. After making just a few phone calls, her enthusiasm waned. Leaving voice mail after voice mail seemed like a futile endeavor. She found her focus on the follow-up process diminishing as other projects took precedence. Before long, a couple of weeks had passed and she had completely stopped making calls.

Angelica found herself in an online meeting a few weeks later and who did she see on Zoom? Donna, of course. They reconnected in a private chat and eagerly struck up a conversation to catch up. Donna proceeded to tell Angelica how she had just hired a coach. A coach in the same industry as Angelica, with the same expertise as Angelica. Donna went on to explain how her new coach had been so persistent in pursuing her business that it just felt right to hire her. Angelica maintained her professionalism, but inside she felt devastated. She realized that had she continued to reach out, she might be “the new coach” instead. (By the way, Donna invested $15,000 with the new coach.)

It was because of stories like this that I am so passionate about masterful follow-up. If you don’t have a follow-up system that works for you, make it a top priority to get one. I’m sure you are leaving loads of money on the table without one. It’s great to be a giver, but it’s bad business to give good business away by not following up. 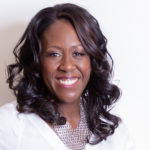 Tish Times is the founder of Tish Times Networking & Sales Training and a franchise owner of Network in Action Central Phoenix. Times brings a sense of authenticity back to networking and sales. She works with companies and entrepreneurs who aren’t effectively leveraging networking as the entry point to the sales process to increase revenue. Times merges proven sales strategies with interpersonal awareness to create effective networking and follow-up plans that produce results while still feeling natural. Through her signature program, the Unstoppable Confidence Networking & Sales Academy, Times helps clients develop authentic sales strategies to increase profit, skyrocket confidence, and build genuine connections.