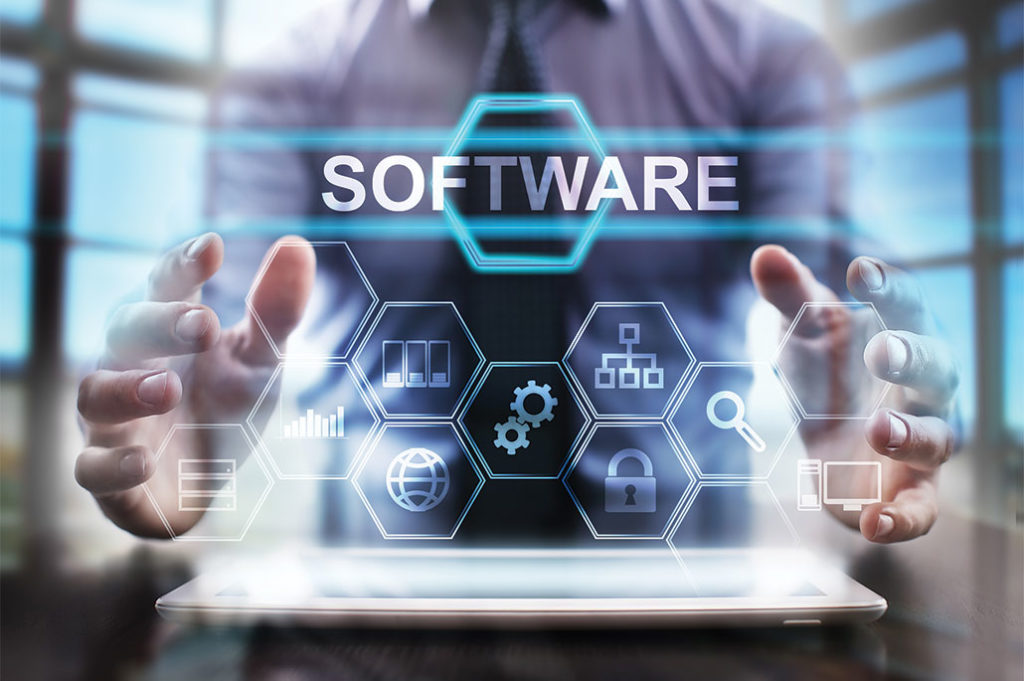 Paying your fair share of taxes. Members of the Arizona Technology Council recognize that is part of doing business.

As of press time for this edition, however, there was an amendment that had the potential of making Arizona one of the most aggressive states in the country on taxation of digital goods.

According to the Arizona Department of Revenue, computer software and digital goods are generally taxed under the retail and personal property rental classifications. The amendment proposed by the League of Arizona Cities and Towns, however, would codify that everything but a few exceptions is taxable. The group offers the presumption that all software is tangible personal property, a concept that none of the industry experts across the United States supports.

The cause of great concern is the basis for taxing subscription digital products. While the rental of personal property classification was created for tangible property leased or rented to someone who retains exclusivity of the product before returning it to the owner, this method cannot be used when it comes to digital products such as cloud services. DOR has made multiple unsuccessful attempts previously at doing so.

The League’s recommendation would bring a massive tax increase to companies in the state. Additionally, the Council believes codifying under such an assumption would only continue the ongoing legal challenges in this area.

Arizona over the last decade has been very successful at attracting and growing the technology industry as it becomes a hub for this sector. This legislation could greatly jeopardize that progress while simultaneously working to undo the pro-business reputation that Arizona has built.

The Council believes the language of SB1460 as passed out of the Senate Finance committee last year was a middle ground. The measure has been narrowed in scope by the proponents of the underlying bill while the League is only offering language exempting items that it did not believe were taxable last year. The group’s new claim that considerable revenue is lost by exempting hosting and authenticating services after previously agreeing they shouldn’t be taxable seems disingenuous. The only real change in position from last year is a carve-out specifying for-profit colleges and universities.

Carving out these narrow exemptions does not promote an environment of innovation and growth. It threatens to stifle and divide the technology community by creating an environment where companies will need to seek exemptions by the Legislature instead of working to get things right the first time.

The Legislature has been the one to set tax policy while DOR has gone well beyond that policy with the belief it has the ability to tax everything. Accepting the League’s amendment would stipulate DOR has been right all along and the Legislature intended for all digital transactions to be taxable, which the Council believes it did not.

The underlying bill is not a proposal for tax cuts. It is to set tax policy that supports the business environment, which we believe the Legislature has been promoting all along. The Council supports this underlying measure and wants the Senate to vote on it without the League amendment. In fact, the Legislature should get the opportunity to decide on this important matter instead of just letting the courts and DOR be the ones that decide Arizona tax policy.