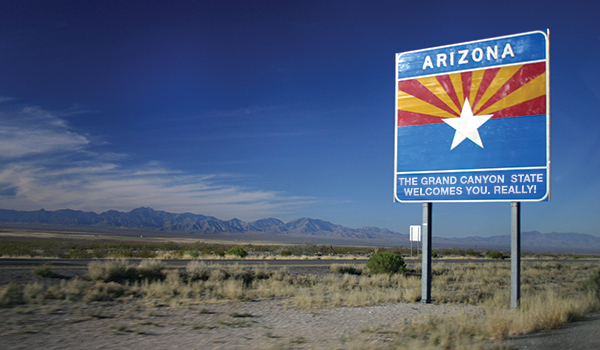 Arizona has the 14th largest state population, and, as the 12th-ranked state for tourism, we’re above average. Yet we’re below average in exporting (ranked 18th) and foreign direct investment (27th). Brookings reports that in 2012, Metro Phoenix had $2.2 billion of exports with 4.4 million people, while Metro Salt Lake had over 50 percent more exports with one-fourth the population. With their export intensity, Metro Phoenix would add over 100,000 jobs. In addition Salt Lake’s export growth is ranked No. 1 among the top 100 Metros since 2003, and Metro Phoenix is ranked No. 96.

I was a businessperson in Salt Lake City through the 2002 Olympics, and it was extraordinary to be part of a business and government collaborative effort to welcome the world and attract new foreign investment and businesses. Subsequent globalization efforts there have included converting elementary schools into immersion language training centers to improve inherent international capabilities. Salt Lake 2002 was a turning point for global business success. What will be ours?