Arizona Gives Day 2019 Results Are In! 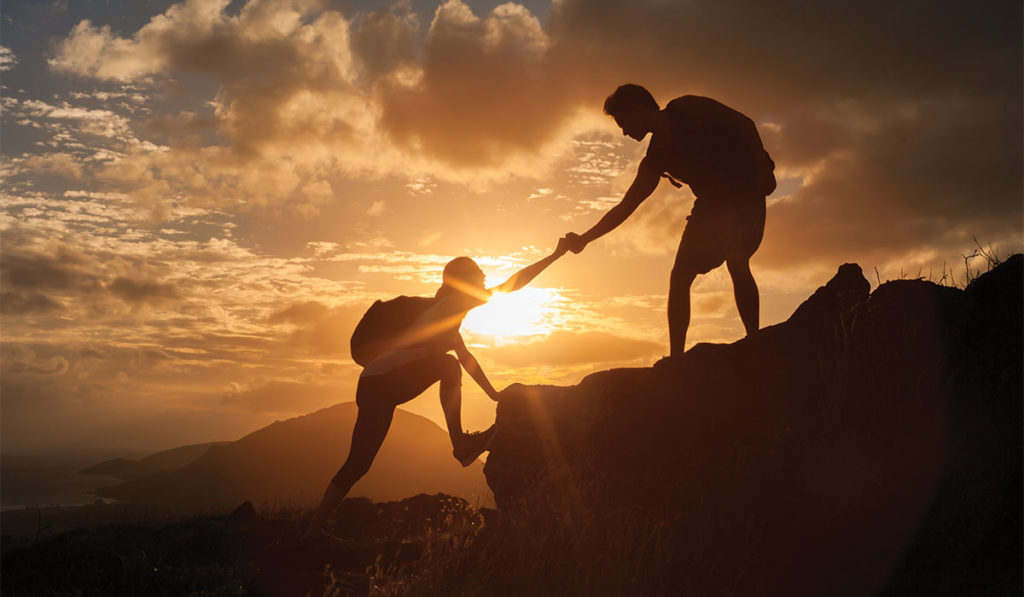 Arizona Gives Day is an annual statewide day of giving that invited Arizonans to donate to their favorite local causes during a 24-hour period on April 2, 2019. This year’s Gives Day raised a record total of more than $3.6 million for more than 650 nonprofits organizations statewide.

Hosted by The Alliance of Arizona Nonprofits and Arizona Grantmakers Forum and presented by FirstBank, Arizona Gives Day has raised more than $17 million for Arizona nonprofits since its founding in 2013. Matson Money is a Platinum Sponsor.

Arizonans from across our state donated on April 2, helping a variety of nonprofits of every size to win additional prize money. We have now given away nearly $1.3 million in cash prizes since 2013. Participating nonprofits included large and small organizations focused on animal welfare, the arts, child welfare, human rights and more. As of the date this was written, there were 22,145 total donations to 653 organizations.

During the 24-hour day of giving, nonprofits encouraged their supporters to donate on azgives.org to help them win prize money based on fundraising success. During eight “Power Hours,” nonprofits competed for the largest number of total donors giving at or above various dollar amounts.

A total of 86 prizes were given away for accomplishments such as most dollars raised and most unique donors, as well several random prize drawings. Even businesses had the opportunity to get involved and help raise donations for registered organizations by creating their own Employee Giving landing page. You can view all the winners at azgives.org/leaderboards.

Thanks to the generosity of our amAZing donors, Arizona Gives Day was a resounding success not only in the amount raised, but by providing much-needed funding and introducing new donors to nonprofits statewide. We’re thrilled to continue growing this event and showcase the power of collective giving.

Jennifer Purcell is director of community engagement with the Association of Arizona Nonprofits.