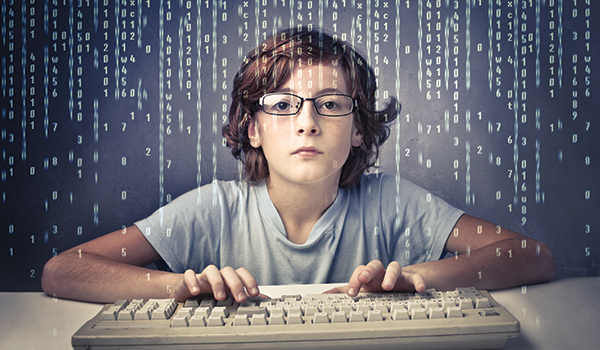 Ask anyone involved in hiring at a technology company and you’ll likely hear the same refrain: We need more qualified technical talent.

A small, Mesa-based nonprofit is taking on finding a remedy to that problem by introducing local kids ages 8 to 18 to computer programming. The premise behind the Code Clubs of Arizona is simple: Kids and computers are a natural fit.

Since launching in August 2013, Code Clubs has grown from 16 kids at the Mesa Public Library to more than 100 who have been introduced to computer programming. Each week members meet at a public library or other locations to spend two hours working on games, animations and Web pages. Using free tools found on the Internet, they teach themselves coding, mentor each other and collaborate. Adult volunteers are on hand in case they get stuck.

So far, Code Clubs has raised more than $10,000 as it has opened the doors to more youths in Mesa and three other locations in the Valley. With the assistance of seven volunteers, its ultimate goal is to introduce thousands of Arizona youths to programming and inspire interest in technology careers.

To help or learn more, go to azcodeclub.org.