Aha Moments about the Economic Power of Nonprofits 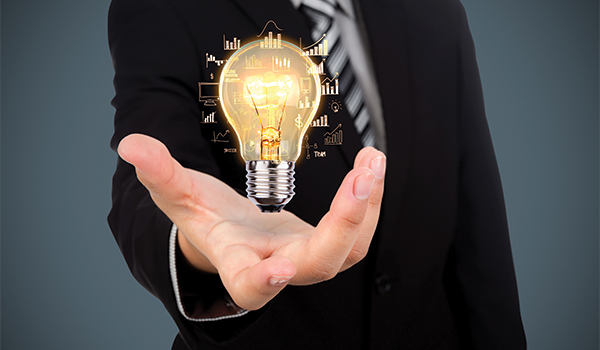 Those moments when you suddenly see something familiar in a new light — those aha moments — have been plentiful across the state since the “Arizona Nonprofits: Economic Power, Positive Impact” report was released just over a year ago, in March 2016.

In more than 18 presentations and 38 articles about the Seidman Institute’s research, nonprofit, government, business and community leaders have learned that the nonprofit sector is directly and indirectly responsible for:

Often, leaders have been surprised to learn that nonprofits are a major player in the Arizona economy. In fact, they contribute as much to the economy as retail and generate as much revenue as construction.

An attendee’s comment at an early presentation captures the new thinking that the findings generate:

“My whole paradigm has shifted [as a result of the data]. I realize now that instead of going in the back door, with my hat in hand and begging for donations, I can walk proudly in the front door and talk about investments in my organization and the community.”

After a presentation to the Yuma Chamber of Commerce Good Morning Yuma Breakfast, the chamber was so impressed by the sector’s economic impact that it formed a Nonprofit Committee.

The study was coordinated by The Phoenix Philanthropy Group and conducted by the L. William Seidman Research Institute in partnership with the Alliance of Arizona Nonprofits and the ASU Lodestar Center for Philanthropy and Nonprofit Innovation. The Arizona Community Foundation was a key funder and leader in the project, with additional funding from The Phoenix Philanthropy Group, The Industrial Development Authority of Maricopa County and Arizona Public Service.

Overwhelmingly, upon learning these impressive statistics, leaders have asked that additional research be done.

The Alliance of Arizona Nonprofits, under the leadership of Kristen Merrifield, has now assumed responsibility as the permanent facilitator of research on the economic impact of Arizona’s nonprofit sector. Under Alliance coordination, a second phase of research is now being conducted by the ASU Seidman Institute. Arizona Community Foundation is again providing support along with Tucson Electric Power; Valley of the Sun United Way; Carolyn Sechler, CPA; and a private donor.

The additional research component will estimate the Social Return on Investment generated by Arizona charitable contributions and activities. Its findings, to be presented at the Alliance’s fall 2017 conference, will provide the community with additional tools for measuring nonprofit effectiveness and indicate the direct economic welfare benefits provided by nonprofits.

Laurel Kimball is the president of The Greenleaf Group