You are here: Home / In Business / Tourism Makes Economic Indicators Travel in Right Direction
In Business  |  By the Numbers  |  September 2013 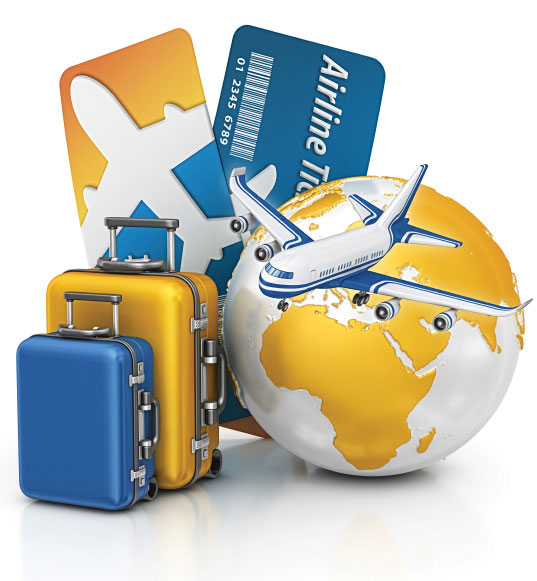 Tourism provides a significant counterbalance to economic shortfalls. Even as the nation’s trade deficit for May swelled by $4.9 billion to $45 billion, the U.S. Travel Association reports that travel was doing more than its share to increase total exports for the U.S. While exports fell by $500 million, travel exports (all purchases by international visitors, including lodging, meals and gifts) actually grew.

“While overall U.S. exports fell in May — the third monthly decline so far this year — travel exports continue to be a source of durable strength for the U.S. economy, rising in May for the fourth time in the past five months,” says David Huether, senior vice president of research and economics for the U.S. Travel Association.

Arizona should know the value of tourism better than most. Its tourism industry generated $19.3 billion in 2012, the most since 2007 and the Great Recession. According to the Arizona Office of Tourism, total spending grew by more than $1 billion over 2011. More than 38 million people visited Arizona in 2012.