You are here: Home / In Business / ROI Worth Raves
In Business  |  Arizona Technology Council  |  March 2015 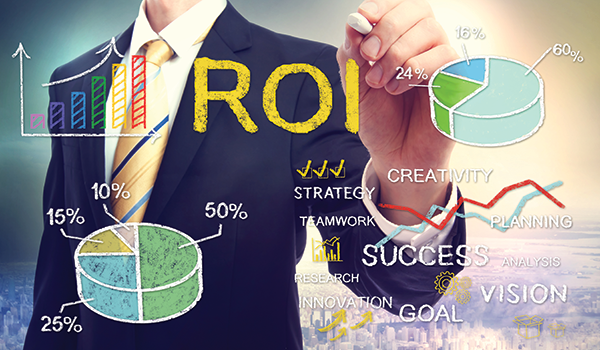 As the Arizona Technology Council tries to get the Arizona Legislature in the 2015 session to recapitalize one tax credit program and expand another, two reports authored by the Arizona Commerce Authority (ACA) show substantial return on both so far that make proposed changes worth pursuing.

Included in the Council’s legislative priorities are recapitalization of the Angel Investment Tax Credit program. In its 2014 session, the Legislature extended the sunset date of the credit from 2016 to 2021. However, there were no additional funds allocated to the program. The Council would like to see it recapitalized at the $5 million level.

The Council also wants the Refundable Research and Development (R&D) Tax Credit to be continued and expanded as a further inducement for raising early-stage capital by Arizona companies responsible for high-paying, knowledge-economy jobs. At its current cap of $5 million per year, technology companies with operations in Arizona that have used the credit have reinvested the funds through additional R&D and hiring talent in Arizona. The Council supports expanding the credit by $2.5 million for four years.

One of ACA’s reports shows 120 small businesses have received approximately $58 million in certified investments since the Angel Investment Tax Credit program’s inception in 2006. Additionally, there have been 213 unique companies that have taken the initiative to become certified. These 213 small businesses on average employed
4.5 employees each at the time of certification and paid an average $61,900 per employee per year. These positions are quality jobs, generating an average job multiplier effect of approximately 2.3 on Arizona’s economy.

Outcomes from the $18.7 million in tax credits approved to date include more than $340 million in seed capital, venture capital and other sources of financing raised by 94 of the 120 certified businesses in addition to the original investments received under the Program. Also, the certified businesses to date have had a combined economic impact of an estimated $1.3 billion on Arizona’s economy. For 2015 alone, the economic impact is expected to be $332.7 million.

Companies gained the ability to receive a partial refund of the R&D tax credit in place since 1992 when Senate Bill 1254 was passed during the 2010 legislative session. A qualifying company became eligible to claim a partial refund of its current year excess R&D credit under the program administered by ACA. The companies can apply to the ACA for a partial refund of up to 75 percent of the excess credit amount. According to the second ACA report, the average refundable credit given per applicant was $125,000.

In the first four years, the program has flourished, with more than 120 applicants receiving a credit. These applicants generally employed 31 employees each, spent $263 million on R&D in Arizona, invested nearly $100 million in capital investment and paid an average $77,000 per employee per year. In addition, the total economic impact from 2011 through 2013 has been more than $2.26 billion, with an average return on investment of 13.1 to 1.