To Hire or Not to Hire

The Effects of the COVID-19 Crisis 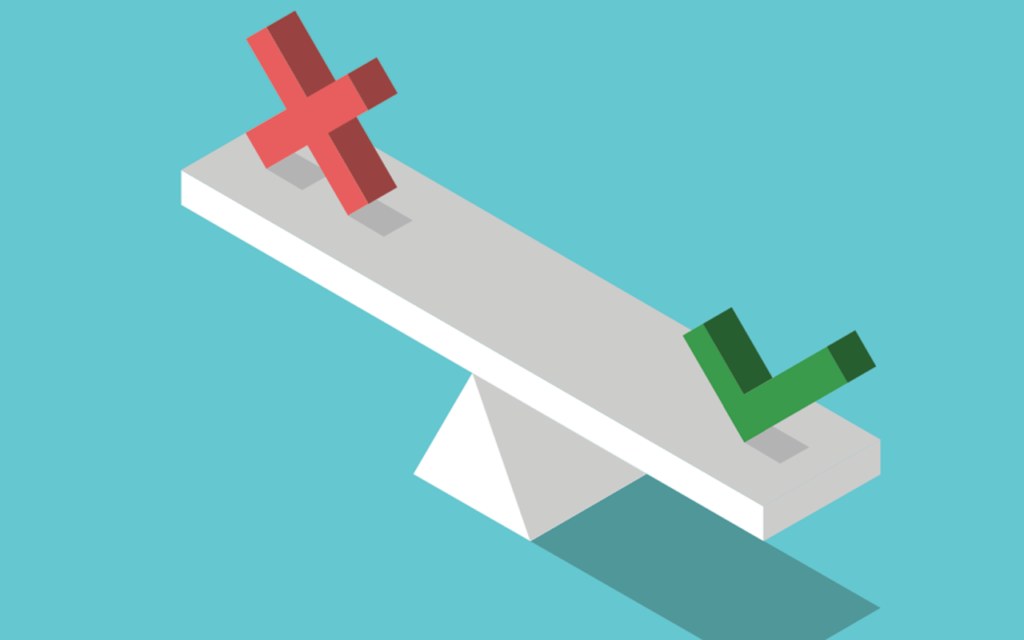 Week after week, the numbers continued to rise.

I’m talking about unemployment claims, which in March and April eclipsed the number of people out of work during the Great Depression.

It’s hard to believe that our nation’s economy was humming along, with unemployment hovering at a 50-year low of 3.5 percent just six months ago.

As companies begin to dig out of the COVID-19 crisis and find ways to operate in a new normal, hiring managers are faced with a conundrum — whether or not to fill open positions.

Determining the right course of action depends on a few key factors. For starters, they should examine the state of the business and industry. While some companies are feeling the pain of these unprecedented times, other companies are generating record profits. E-commerce, video conferencing and digital payment firms, along with grocery stores and medical device companies, are among those that are benefitting financially from the recent events.

Another hiring consideration is whether or not the open positions are “essential.” In such cases, essential positions are just what their name implies. As such, they should be filled in short order to return the company to a peak operating level.

Such was the case after 9/11 when the American Red Cross was in dire need of people in roles ranging from blood banking and biomedical services to pharmaceuticals, quality assurance and safety. Within a matter of days, our firm worked with the Red Cross team to identify, assess and contact more than 6,000 potential candidates. We also maintained internal records and applicant tracking logs; coordinated interviews, extended job offers and negotiated salaries; and assimilated employees into their new positions. All told, we made 100 offers and hired 88 people in five months, and the additional staff made an immediate impact on the organization.

But what about jobs that are considered non-essential but are mission-critical?

In these cases — and I’m referring to positions in sales, business development, philanthropy and other areas — hiring managers would be wise to prioritize filling these jobs, since they contribute to the company bottom line. What’s more, when left unfilled, such positions can cost companies much-needed revenue. For example, open technology jobs in the United States can add up to a value of $20.1 billion, according to projections by Glassdoor.

Understandably, many companies — from small businesses to Fortune 100 firms — may be cautious in rebuilding their workforce during what remains an uncertain time. But, depending on the company’s fiscal status, hiring now could be a strategic advantage.

Look at it this way: The talent pool has not been this good in months, if not years. Job losses translate to more qualified workers who can hit the ground running on Day 1. The result of COVID-19 on the economy is, also, that workers in highly specialized roles may be available, along with those in the gig economy who may not previously have considered returning to a full-time position at a company.

At the very least, it doesn’t hurt to put some feelers out, as it may result in finding the perfect candidate. Remember, too, that hiring offers don’t necessarily have to happen immediately. Rather, hiring managers can ramp up their efforts and extend offers for the next 30, 60 or 90 days when their companies are prepared for the road ahead. 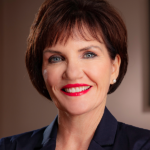