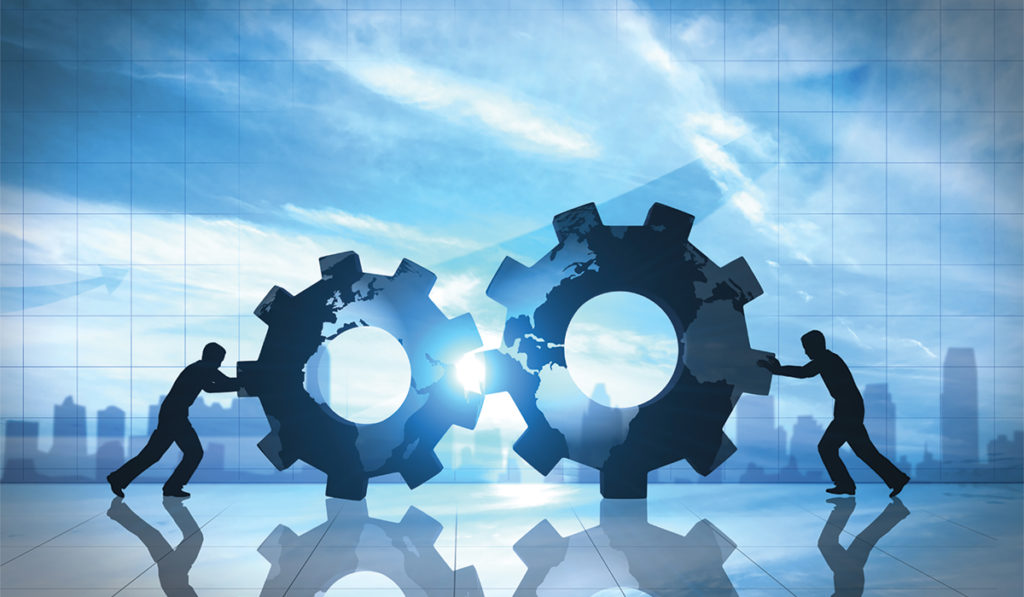 However, the biggest threat to innovation a company is trying to develop will be its own people. This threat comes in one of several forms, and sometimes in all of them. First, people may want to cling to the old tried and true. As false as it is, tried and true gives people comfort. Or they may not want to cannibalize an existing product with a newer technology. Often, people will feel threatened by innovation because they think it will outdate their skills and therefore their jobs.

1. Make innovation a top priority. Don’t let it be an activity that people should pay attention to “after they get the real work done.” Innovation is the real work.

2. Put your money where your mouth is. Promote people who champion the innovation efforts. Incentive people who support the effort. Make innovation a key component of performance evaluations. If people aren’t supporting the effort, make that a reason for possible termination. Create the time and physical space for people to gather and brainstorm ideas. Set key goals for the number of ideas to be generated. Support the best ideas with funding.

4. Remember the 3 C’s of effective communications: Clear, compelling and convincing. Be very clear in communicating expectations. Paint a compelling picture of what happens to the company if it doesn’t innovate (read: bad things), and all the good things that will happen when the innovation efforts are successful. And be convincing as to why innovation is so important. You don’t have to look very far to find examples of companies that failed to innovate to use as examples. Just look at the case of Kodak: Its leadership knew long before it happened that digital was on the way in and print was on the way out. Kodak didn’t fail because they didn’t know how to innovate to meet that threat; they failed because they didn’t want to. There’s also a great example of an old-line company that innovated its way out of death’s door: Encyclopedia Britannica also saw the digital revolution coming. But, unlike Kodak, its leadership chose to innovate by going entirely digital. Now, Britannica’s digital sales are better than its print sales ever were. Where are its print sales? Gone. And so would be the company if it hadn’t innovated.

5. Hire or contract the resources needed to innovate. Companies need to understand that its own people won’t know what they don’t know. Fresh, new ideas from outside the organization will be needed.

6. Make the commitment to employees that they will be trained in the new innovations the organization chooses to adopt. Don’t let them think the plan is “in with the new and out with the old” or they will be sure to be against it.

7. Regularly review progress in the innovations efforts. This needs to be done by the CEO so the organization knows this is a serious effort. Stay very close to the effort so as know when it starts to break down. And when it does (not if, because it will from time to time), take action fast.

Steven L. Blue is the president & CEO of Miller Ingenuity, an innovative company revolutionizing traditional safety solutions for railway workers, and author of the new book, American Manufacturing 2.0: What Went Wrong and How to Make It Right.