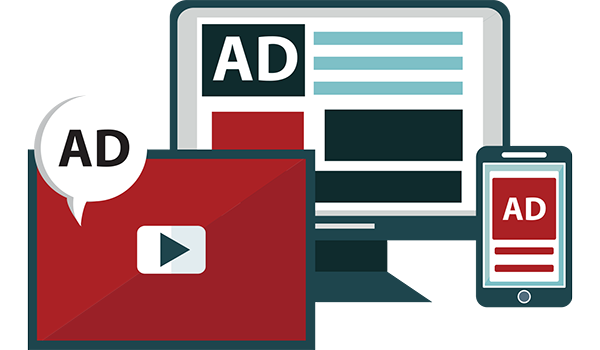 “Most people aren’t willing to sit through nine to ten ads before they can watch the programming. They will stop using a site instead,” says aspiring filmmaker Stan Wong. “That will hurt a lot of artists and other content creators.” His epiphany — online advertising needs to be more efficient — led to his interest in developing VAAC Army, the first voice-activated ad accelerator app. Using voice-activated ad compression (VAAC), it’s not an ad blocker, he emphasizes; in fact, he says, “We are anti ad blockers.”

VAAC Army — the “Army” refers to the app encouraging a social movement — allows a viewer to accelerate through ads encountered on websites. Take, for instance, a Coca Cola ad that begins playing on YouTube. With the VAAC Army app, a bar slides out and the viewer taps on it if he wants to speed past the ad. The app gives the viewer the advertiser’s tagline to repeat aloud — in this case, “It’s the real thing” — and the program recognizes the phrase and the ad goes away.

The voice-activated ad accelerator’s dashboard also resolves many users’ frustrations with traditional ad blockers. “Most will only block from a browser. They won’t work if you’re using someone else’s app. That’s a problem because most of us don’t open a browser to watch videos. We open an app such as CNN or YouTube,” Wong explains.

Content providers get paid through the advertising on sites, which is why Wong sees ad blockers as a threat to funding, yet most people become frustrated with ads interrupting their Web browsing, so Wong created this as a win-win: Users have control over their advertising experience and advertisers get greater engagement with their brand message. Says Wong, “Studies show that people have much higher memory retention when they recite a phrase instead of just watching it.”