Phoenix Is a Top 10 Startup City 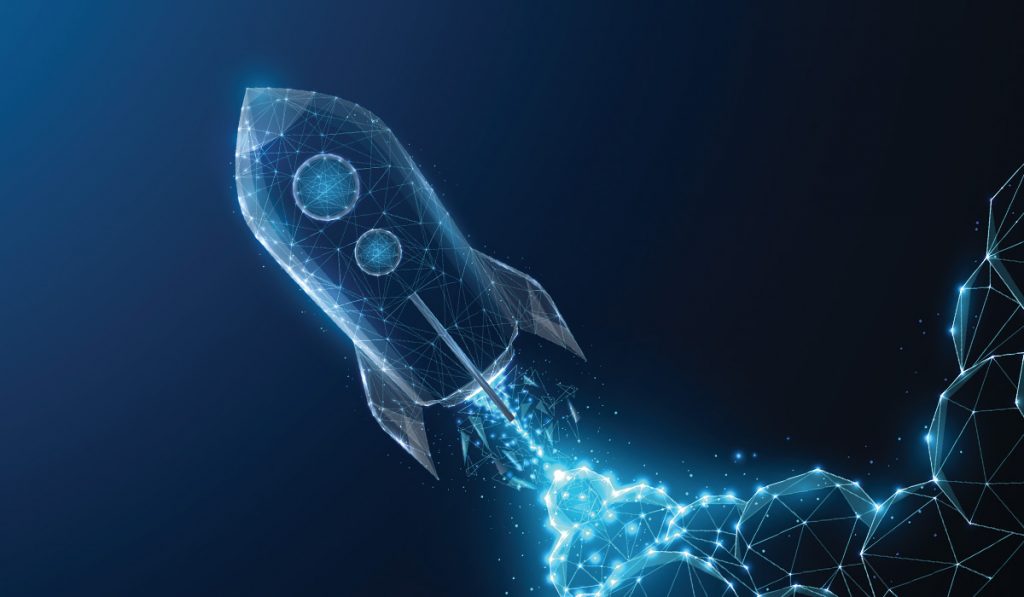 In the past decade, Phoenix has developed into a technological hub to rival that of Silicon Valley. The capital city’s rise as an innovation center has made it one of the fastest-growing metros in the United States, with job growth exceeding the national average by 44%.

This is among several key findings in a new study from Clever Real Estate that ranks Phoenix as the seventh-best city in the U.S. to start a business.

Once seen as an area with limited investment dollars, the metro has secured nearly $2 billion in venture capital funding since 2015, driving the area’s growth. Homegrown startups such as Carvana, Offerpad and Thredup have found success in the region, causing larger companies to take note.

The metro has become a popular expansion location for many businesses — including DoorDash and Zoom — because of the state’s business-friendly tax policies.

In 2018, Arizona became the first U.S. state to create a financial services sandbox allowing entrepreneurs to test innovative products in the market for two years before obtaining required authorizations. Then in 2021, the state legislature reauthorized an angel investment tax credit that makes raising money easier for Arizona startups.

The competitive tax environment mitigates operating costs, making the metro one of the cheapest places to do business. Phoenix also offers an affordable cost of living for employees, who drive companies’ success. Housing costs in Phoenix are 126% lower than neighboring Los Angeles, while grocery and healthcare expenses are 18% and 22% cheaper, respectively, according to a report from the Greater Phoenix Economic Council.

Plus, with the area’s more than 300 days of sunshine, hungry entrepreneurs in Phoenix can find work-life balance exploring the metro’s many parks or craft breweries.

Three Reasons Phoenix Is a Top City for Business

Employment Growth: Employment growth is a sign of surging business, and Phoenix added jobs at a rate of 5.6% over the last 12 months. That’s the fifth-highest rate among all cities Clever studied.

Affordable Workforce: The Phoenix metro area is home to just under half of all Arizona universities, including Arizona State — named the most innovative university in the U.S. for the seventh consecutive year. The educational community provides a local, specialized workforce that is one of the most affordable in the country.

Low Startup Costs: Phoenix is one of the cheapest places to start a business with an LLC filing fee ($50) that’s three times lower than the national average ($154) and an incorporation fee ($60) that’s twice as inexpensive. Such low startup costs allow funding to last longer, giving businesses more time to get off the ground.

The 10 best metros for startups boast a booming business climate with 8,428 business applications filed per 100,000 residents in the last five years. That’s 42% more than the studied city average (5,931).
Source

Jaime Dunaway-Seale is a data writer at Clever Real Estate, a free agent-matching service that has helped consumers make smarter real estate decisions through its library of educational content and data-driven research.