Colorado Fast-Casual Expands into Phoenix for Its First Franchise Foray 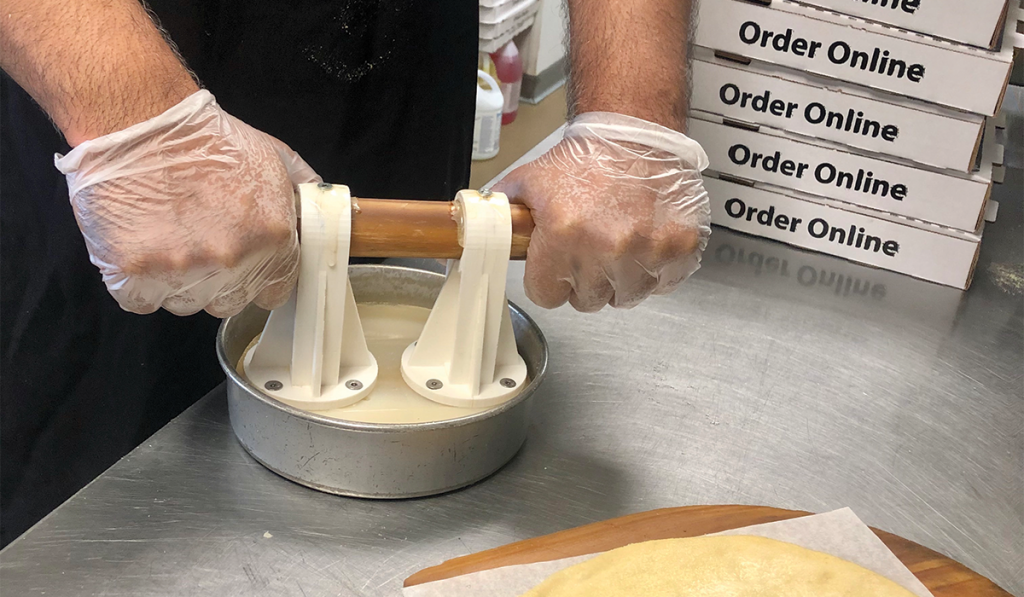 Mici Handcrafted Italian, a family-owned, fast-casual concept based in Denver, has expanded into Phoenix with its first franchise deal — which will be Mici’s first locations outside Colorado. Founded in 2004 by siblings Jeff, Kim and Michael Miceli, the brand has positioned itself for growth since bringing on CEO Elliot Schiffer in 2017.

To lead Mici’s expansion and growth trajectory, the team welcomes industry leader, Matt Stanton, who will join the business as partner and chief growth officer. Stanton, who was an early investor in Mici, is moving on from his role at WellBiz Brands, where he has been chief development officer since 2017. Of the Miceli’s and Schiffer, Stanton says, “While this team is highly talented, what really sets us apart are our shared values about doing good for our customers, employees and franchisees. I’m certain that this combination of business competence and family values will make the brand a success as we grow nationwide.”

The newest of such exciting growth plans include Mici’s first official franchise deal — a 30-unit agreement in Phoenix. The deal’s principals are Lucas Farnham and David Doty. Farnham, a longtime operator of Black Bear Diner and Smashburger franchises, will move to Scottsdale with his family and will spearhead the Phoenix developments. Doty, also a former Black Bear Diner and Smashburger franchisee, has been on Mici’s board of directors since Schiffer joined as CEO in 2017.

Of the Phoenix deal, Doty says, “My association and involvement in the brand since partnering with Elliot and the Miceli family in 2017 fueled my desire to get back into the operations side of the business. With my experience in the Phoenix market and longtime connection with Lucas, it just seemed like a no brainer.”