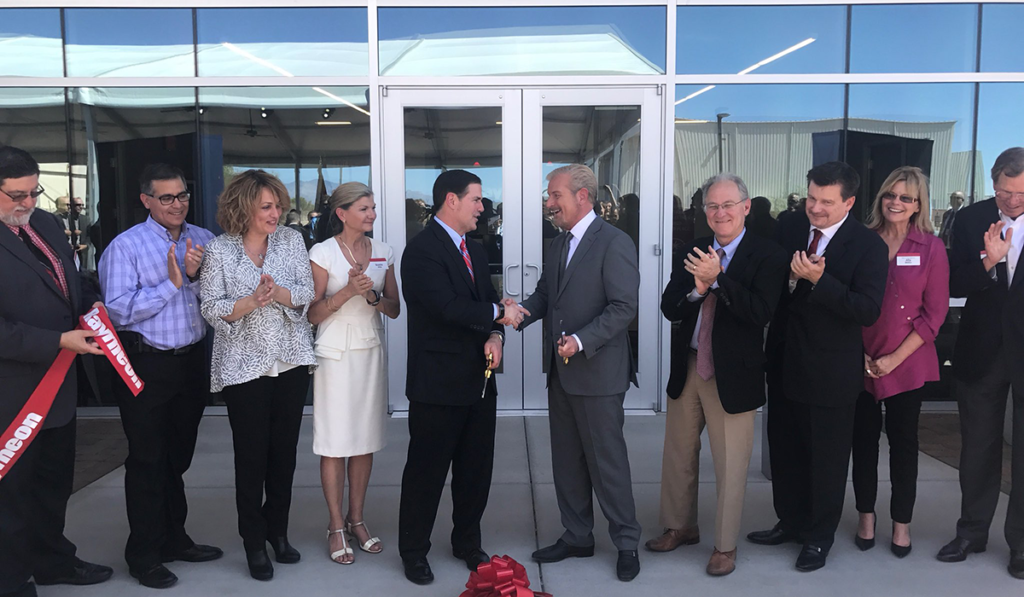 Governor Ducey, Sandra Watson and Michael Bidwill join Raytheon and local officials for a 2,000-job expansion announcement in Tucson in May 2018

From its inception, the Arizona Commerce Authority has been guided by some of the best minds in private industry, the legislature and our state universities. This unique collaboration has been one of the chief strengths of the ACA, and the work of the last 10 years would not be possible without the time, leadership and dedication of all the individuals who have served on our board of directors.

The ACA extends our heartfelt gratitude to each and every board member, past and present.