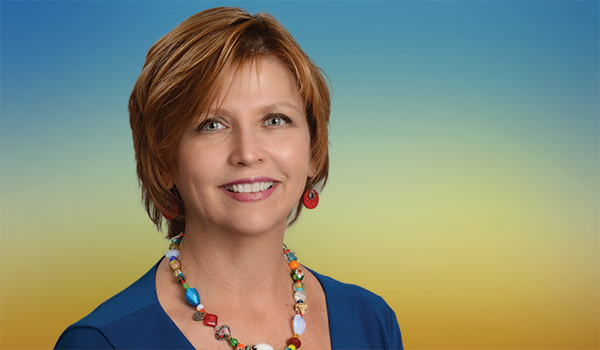 Tempe Chamber President/CEO Mary Ann Miller will be leaving her position after more than 21 years with the organization. She will leave her position effective August 31, 2016.

Brian Wood, of Waste Management and chair-elect of the Chamber, will head the search committee. “During her tenure, Mary Ann has guided the Chamber through diverse economies, from helping small businesses during the recession to assisting significant growth of key industries within our community. She has tirelessly advocated on behalf of our members and entire business community at City Hall, the State Legislature and in Washington.”

Miller joined the Tempe Chamber in 1995 as public affairs director. In 1999, she moved into her current role as president/CEO. “In August, the Tempe Chamber will be moving into a new location, new offices with, literally, a new point of view,” Miller said. “As we end our time at this location, it seemed a fitting opportunity for me to guide us to our new home, and then set the Chamber off on its own.”

Miller developed the first-ever statewide legislative agenda for local chambers, and spoke on policy development at state, regional and national conferences. She served on the Board of Arizona Chamber Executives, and was named Local Chamber Executive of the Year in 2008 by the Arizona Chamber. She received the Howard Pyle Vocational Service Award from Tempe South Rotary in 2011.

Wood added, “Mary Ann will be missed tremendously, and we are saddened to say good-bye. Before she goes, though, we want to genuinely thank her for her dedication and loyalty to the Chamber and our community. I want to also personally express my appreciation for her influence on me — her authentic leadership has been inspirational. Although Mary Ann will never know the number of people she has positively affected, her ‘ripple effect’ is nothing less than exceptional. We wish her all the best as she begins this exciting new chapter of her life.”