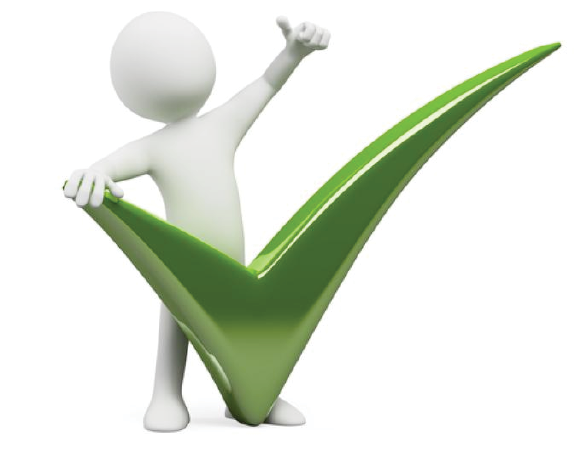 Creativity: Successful people focus on innovating — not fixing. They realize that fixing a problem, more often than not, just gets them back to the status quo. Nothing changes and nothing gets better — it just gets fixed.

Resilience: Being able to spring back into shape after being bent or twisted is a dictionary definition of resilience. Successful people have a very healthy view of failure. They fully embrace the cliché that failure isn’t falling – it’s failing to get back up.

Self-Control/Self-Discipline: The late Jim Rohn offered the best definition of failure and success I’ve ever heard: “Failure is the result of a few errors in judgment — repeated every day, and success came from a few simple disciplines practiced every day.”

Emotional Awareness: Successful men and women have outstanding emotional awareness. Not only are they focused on building strong, lasting relationships, they’re also keenly aware of the feelings of others. They consider the impact of their words and actions on others and are highly skilled at using the right words at the right time.

Goal Focused: Successful people keep their eyes on the prize. They identify the real priorities and focus their efforts (and the efforts of others) on what really matters.

There you have it, the six characteristics of success. On a scale of one to six, how did you fare?

Les Taylor is with Outperformers International