Out of the Ashes 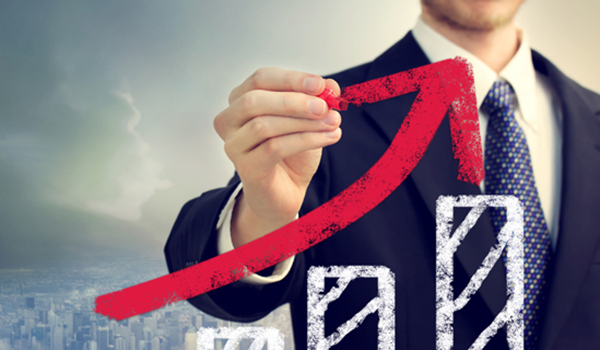 Arizona has a long history of boom and bust economic cycles. And like the mythical Phoenix, we have seen the economy soar, but then only to crash in flames. Right now we’re still trying to rise from the ashes.

A Harvard student has mapped every job in America — one dot, one job. The interactive map displays different types of jobs by different colors and where the jobs are located, down to street level. Based on census data, it covers every major city in the country, and it identifies jobs in four major categories, assigning a different color dot for each sector. For Phoenix, the manufacturing and trade sector is mainly scattered in South Phoenix close to the freeway, and along Grand Avenue; healthcare and government jobs are dominant in the Central Corridor from Downtown to Camelback.

The good news for Arizona is, we have added more dots on the map — just over 53,500 net new jobs in the past year — bringing the unemployment rate down to 5.9 percent in June 2015. Back in 2007, Arizona was one of the top states in the nation for job creation and the unemployment rate dropped down to 3.8 percent. The Great Recession hit our state hard and we still haven’t recovered. Even as employment expanded by 0.8 percent in Phoenix in the first quarter, we won’t recover all the jobs lost in the downturn until, probably, 2016.

We are also trying to recover from self-inflicted wounds to the economy. Governor Ducey recently led a trade delegation to Mexico to try to strengthen ties to our largest international trade partner. Chris Camacho, who president of the Greater Phoenix Economic Council and was part of the delegation, told me, “We’re continuing to see a significant amount of export and import growth, even at unparalleled levels that we’ve never seen before. This past year, we’re seeing just under $16 billion of trade.” That’s good, but it could be much better.

Long-held conventional wisdom is that Arizona needs to diversify its economic base. We need more good-paying manufacturing jobs. If you connect the dots, you’ll see that manufacturing goes hand in hand with transportation infrastructure. Arizona has the potential to establish itself as a major transportation hub for the Southwest, a conduit from West Coast ports to the Rocky Mountain West and Mexico. We also have the potential to build our manufacturing base. And expand jobs in professional services and healthcare. Of course, that requires investment in infrastructure such as rail and highways, plus investment in human capital such as education. Economic growth does not come free; it requires investment. Absent investment, we can expect more busts and more time digging out of the ashes.

Sinclair Noe is a long-time radio broadcaster, host of “Financial Review” on KFNN 1510-AM and 99.3-FM and MoneyRadio.com.
He also publishes a blog at SinclairNoe.com