How to Get a Meeting with the C-Suite

Want to grow business? Get a meeting 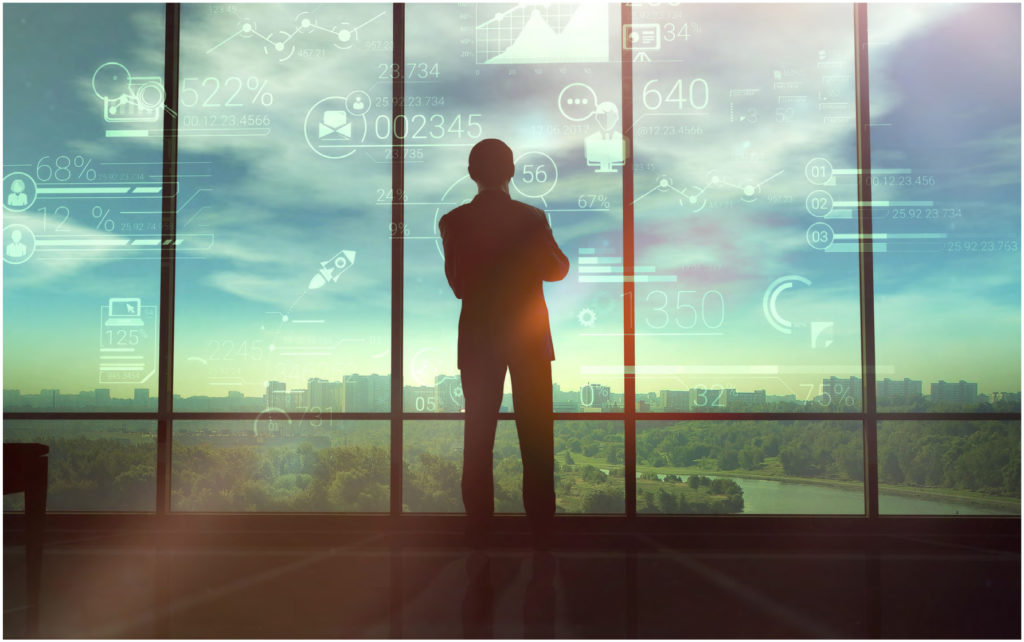 Hollywood has always known how to take a meeting. Tinseltown tête à têtes are how movies get made, box-office records are broken and stars are born. In the business world, fate-altering meetings don’t happen in directors’ or producers’ offices, they happen in the C-suite. For those, that is, who can break through.

Thirty-three minutes and 13 seconds into the 2005 movie Hitch, we see a masterful demonstration of the power of creative audacity when seeking a meeting against great odds. It’s at that moment in the film when Hitch (Will Smith) unleashes a particularly bold tactic when asking love interest Sarah Melas (Eva Mendes) out on a date. A courier arrives in Sarah’s office with a package. She signs for it and excitedly opens the box to discover a walkie-talkie. It’s already turned on. She picks it up and says, “Hello?” Hitch is waiting on the other end, conversation ensues, and the meeting is on. Can such audacity be applied in the business world? Yes. I call it “Contact Marketing” — using micro-focused campaigns to support contact with high-value prospects, thus leapfrogging competitors and gaining huge swathes of market share. Often, that means breaking through to C-suite executives. The results generated by a campaign can be shocking, with response going as high as 100 percent and the current record for ROI set at 69,500,000 percent.

The secret to breaking through to the C-suite can be summed into three components: relevance, audacity and recognizing the critical importance of executive assistants. The relevance bit is obvious. A CEO’s time is measured in the thousands of dollars per minute. Their time should not be solicited unless the offering is strategic, timely and truly worthy of their attention.

The fun part is in the creative solution for breaking through. Among the nearly 70 stories of outrageous meeting success I chronicle in my book Get the Meeting! are the following:

My introduction to Contact Marketing came early in my career, when I discovered my cartoons could be used as contact devices. My first campaign to two dozen high-value contacts at Condé Nast, Time, Inc., Forbes, Harvard Business Review, The Wall Street Journal and other top publishers resulted in a 100-percent response, a 100-percent conversion and the launch of my business.

I’ve found that for any C-suite outreach effort to be successful, it must be clever, on target and audacious. It must leave the recipient saying, “I love the way you think. We’ve got to meet.”
Some meetings come as a result of a request; others happen by chance, in person. But what happens next? Proffer a business card, connect on LinkedIn or note their details in one’s phone? That would be a missed opportunity to truly connect, as business cards are often tossed and LinkedIn connections on the fly are too inconsequential to create a connection.

Those situations are ripe for a Pocket Campaign instead. A Pocket Campaign starts with an engagement device that includes a jump offer that leads to a jump page —which then sets a tracking pixel that allows the marketer to run remarketing ads as a persistence campaign.

As an example, the Pocket Campaign might take the form of a business card-sized metal multi-tool that can be carried in the recipient’s wallet. Tool includes the marketer’s contact information but also has a link to a page with directions for the use of the tool. The recipient follows the link, watches the instructional video and leaves, but suddenly sees the originator’s remarketing ad throughout his travels on the Web. As a persistence campaign, the ads are meant to keep the new contacts engaged and leave them utterly impressed with the marketer’s digital footprint — who will look like a “national” advertiser with his ads appearing everywhere on the Web. 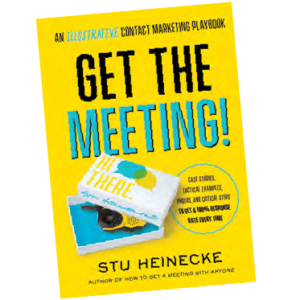