One size does not fit all 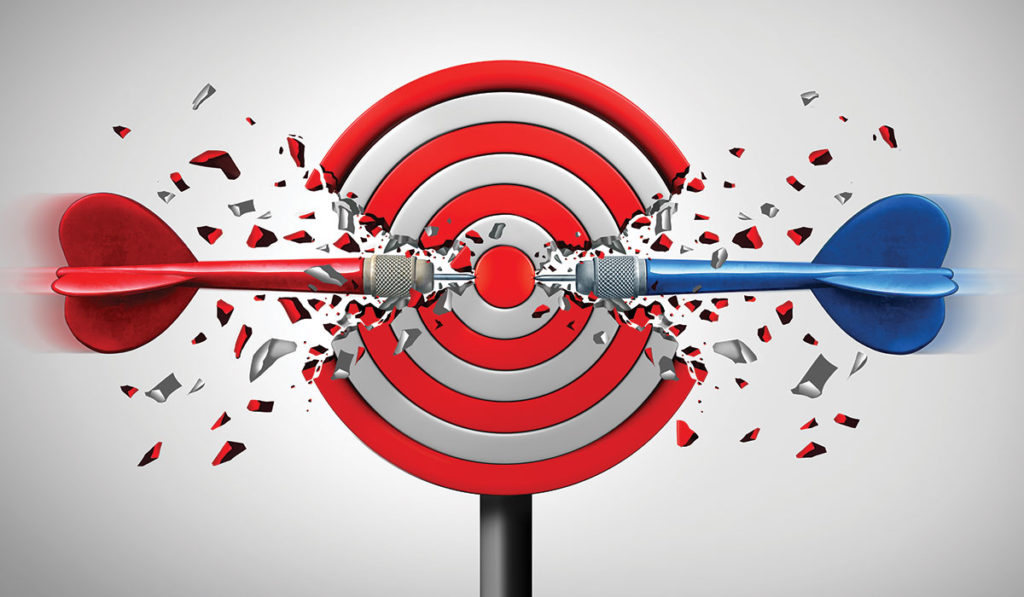 With each new generation, a different set of rules presents itself for marketers.

And, with five generations of consumers currently represented in the United States, it can be somewhat complex to differentiate between newer generations that, at first glance, appear to be very similar.

But to say that generations Y and Z are the same, or could be marketed to using the same tactics or channels, would be mistake number one.

Looking at these ages, it is quite obvious that they are at very different stages in their lives.

Millennials range between newer college graduates just entering the workforce through established career professionals. They could be newlyweds or parents of toddlers, while older millennials may have kids in (or graduating from) high school. They are more comfortable with technology than older generations since they have been exposed to it for most of their lives.

On the other hand, those in Generation Z range from second-graders to new college grads — a substantial difference in behaviors from one end of the age spectrum to the baby boomers on the other. Collectively, though, Generation Z are big tech users, having grown up in an age when tech devices were all around them from a very early age — even birth, for the youngest Gen Z representatives. According to Fast Company, 40 percent of consumers will be from this generation by 2020.

Because those in Gen Z are more comfortable using tech devices, they may prefer technology and social media over personal contact (some people may even call these individuals “detached”). They are less comfortable with traditional sales and advertising approaches that may have worked with their parents or grandparents.

Instead, they tend to favor a more personal, individual and authentic approach via personalized digital experiences, non-celebrity influencers and even chatbots that allow them to communicate with brands without actually having to talk to anyone.

That’s because they are more apt to try a brand when they see people who “look” like them — around their age with similar hobbies or interests — sharing an experience with that particular brand. Companies can respond to this demand by incorporating such tactics as influencer collaborations and user-generated content into their marketing strategy, which would certainly resonate with this generation since nearly half (45 percent) of them follow more than 10 influencers on social media, according to the 2018 State of Gen Z research study.

Similarly, they look to peer ratings and reviews to determine if they will choose one brand over another. In fact, 92 percent of respondents in a Nielsen survey said they trusted word of mouth, including recommendations from friends and family, above all other forms of advertising. Similarly, the 2016 BrightLocal Local Consumer Review Survey shows that 91 percent of consumers read online reviews and 84 percent trust reviews just as much as a personal recommendation. Over the past few years, there has been a dramatic shift in brands prioritizing their customer reviews and the overall customer experience because of the power of peer influence, especially within Generation Z.

With their early adoption of social media, this generation, especially, is used to information in short sound bites. Think Snapchat, Instagram Stories and video. The shorter, the better, so it’s important for marketers to get to the point quickly with their messaging and show how their product or service will make this audience’s lives better. Gen Z’s shorter attention span (compared to other generations) requires a no-nonsense approach. Marketers will most certainly lose a Gen Z customer to their competition if they take too much time to get their point across.

This “need for speed” mentality also impacts Gen Z’s digital experiences, which can quickly turn sour if a brand’s website doesn’t load fast enough, for example. This is especially important on mobile, since 95 percent of this generation has a smartphone, according to the 2018 State of Gen Z research study — making it imperative for brands to prioritize and adopt a mobile-first mentality and design for a small-screen environment.

From user-generated content and social influencers to peer ratings and succinct messages, it’s clear to see that Gen Z is all about transparency. Not only that, but they prefer brands that have values similar to their own, so brands will need to succinctly communicate their values prominently to appeal to this generation.

There is undoubtedly a lot of overlap between Generation Z and Generation Y; they share a lot of the same traits, including being digital natives, prioritizing innovation and enjoying forming connections with peers and brands alike. However, there are a few small differences that brands should be aware of before they develop their marketing plans for either generation.

While millennials also enjoy social media and digital platforms, they may be more apt to choose companies that offer clear incentives or rewards. This could be that they are closer in age to Gen Xers, who are known to favor coupons, discounts and saving (taking cues from their boomer parents who grew up in an era of saving, perhaps). In fact, 63 percent of millennials indicate they would “check in” to an establishment on social media if they would receive some kind of discount or coupon, according to Yahoo. They enjoy both bricks-and-mortar and online shopping, and are adept at finding the best deal through discount codes and free shipping.

Taking that coupon mindset one step further, millennials are more likely to join a loyalty or reward club with a brand that encourages repeat business. Three-quarters (77 percent) of millennials, in fact, are members of a loyalty program of some kind, according to a Harris Poll.

Expected to be the largest generation by this year, according to Pew Research, millennials also boast $200 billion in buying power.

There are clear similarities in the preferences and habits of Generation Y and Generation Z, as well as some distinct differences that should help marketers determine messaging and channel mix that is most appropriate for their target audience — whether that person is a new mom ordering diapers on Amazon Prime or a college student scrolling through Instagram to find snack inspiration for his all-nighter.

In either case, both are people desiring a human connection with a brand. And the brand that understands the nuances of each generation and tailors its approach accordingly will win brand lovers for life. 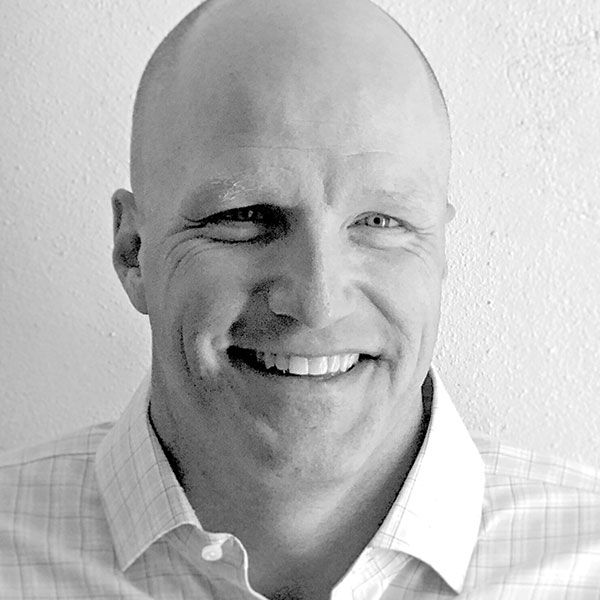 Ralls has been recognized by the ASU Spirit of Enterprise Center with the Monster Entrepreneurial Award and by HSMAI (the Hospitality, Sales and Marketing Association International) as one of America’s top 25 Most Influential Minds in the Hospitality Industry.

He has worked with clients in the healthcare, hospitality, home building, retail, government and nonprofit industries, for brands that include CIGNA, The Phoenician, Maracay Homes, Santé, State of Arizona Department of Health Services and Aetna, among many others.