Why so many companies are taking a stand now 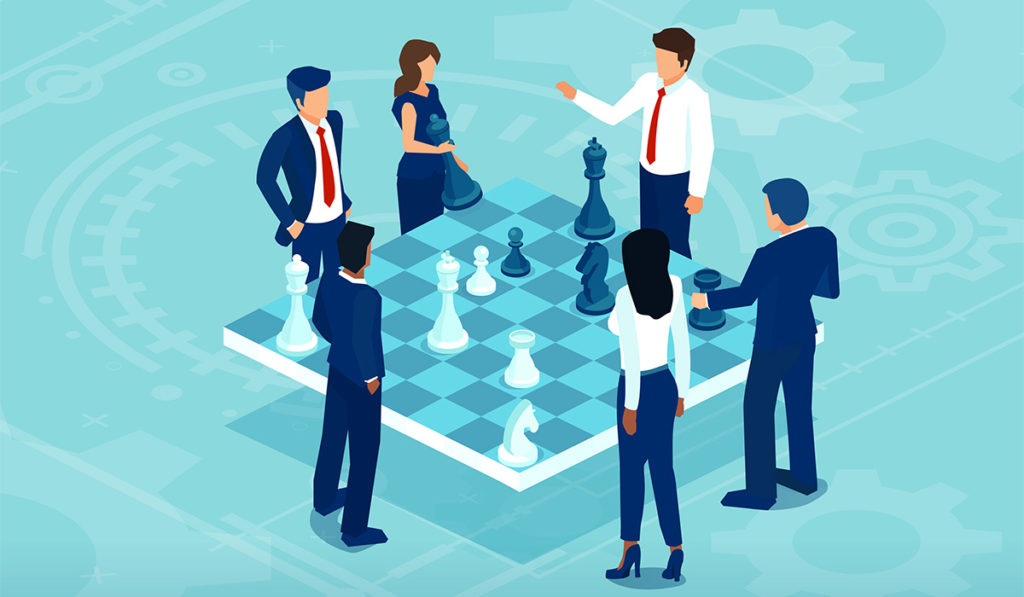 The corporate furor over new restrictive voting laws currently being advanced across the country is the latest example of corporations rewriting how they are engaging with social and political issues. In the past, companies tended to remain publicly neutral on even potentially divisive topics.

However, over the last decade, more corporate entities and business leaders have pledged millions, vowed to change their company policies, and thrown their support behind a host of pressing social and political causes (from environmentalism to racial justice). This shift accelerated in the last year after the murder of George Floyd by police officer Derek Chauvin and the subsequent global protests against systemic racism and police brutality. At the urging of employees and consumers, empowered by the organizational power of social media, many companies published statements explicitly denouncing racism, systemic bias, and the historic (and ongoing) abuse and disenfranchisement of Black and Brown communities in the United States.

These efforts are indicative of a seismic shift in corporate culture, which increasingly ties public perception and brand reputation to internal policy decisions and external public relations plays. No company wants to be the subject of a social media-based “cancellation” campaign, or otherwise appear to fall on the wrong side of a popular public opinion. The power of activist groups to organize large-scale boycotts, command media attention and exposure for these causes, and sway public opinion has made companies more aware of where they place support — both explicitly and implicitly.

Young Americans make up a majority of both the workforce and buying power in the country and tend to be more socially and politically conscious than their older counterparts. They perceive silence as compliance and expect the companies they invest in to reflect values that they, themselves, hold. Corporate culture is a strong determinant for younger generations on their economic choices: from where they spend their money to where they work. Additionally, younger Americans are more willing and able, through social media, to speak out and put pressure on companies to use their clout and resources to do some good in the world.

One of the factors contributing to this increased expectation of vocal corporate social responsibility is the failure of the government to adequately address systemic injustice. The political polarization of the country within the last 15 years has created a sort of power vacuum. Whereas in the past, politicians could unite to solve issues along bipartisan lines, increasing political tribalism has made this nearly impossible. As such, corporations, often regarded as the most influential players in the economic and political structure, are increasingly expected to fill this void by their audiences. Increasingly, the public view is that power demands responsibility.

As with any cultural shift, there are pros and cons to increased corporate participation in activist spaces. One of the obvious benefits is the increased flow of resources (whether it be cash, attention or opportunities) to historically underrepresented and underserved communities. The power for brands to do good is very real. Philanthropy has always been a go-to tactic for improving public perception and, today, it’s leveraged to help reinforce brand statements in support of social justice movements by lending credence to these words through action (literally putting their money where their mouth is).

The positive press garnered from these types of actions can be a huge benefit to brands. They connect the brand to a popular news topic in a positive way, creating a narrative that emphasizes how the brand is supporting the communities it relies on to prosper. However, these positive stories can backfire if this sentiment isn’t felt internally by employees — that is, if there is a disconnect from the image the brand is presenting publicly with what’s being felt internally. Companies must be ready to hold themselves accountable to address and correct their own shortcomings to avoid accusations of pandering or dishonesty.

Integrity should be central to any corporate culture, and it is best displayed through the genuine support and internal follow-through of the values championed by the communities companies rely on. Companies that say they are dedicated to fighting racism must do more than tokenize employees of color. Support and empower them through fair compensation and placement in a variety of roles. Give them the space to express their experiences as a person of color in the company, listen to them and make the changes they are asking for. The same goes for companies taking vocal stands against climate change, sexism, ageism, classism, ableism or any of the -isms that make it harder for minorities to succeed in a corporate space. There is no shame in acknowledging shortcomings in leadership and an organization; it is a refusal to do better that is the most damaging. 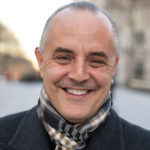 Eric Yaverbaum, CEO of Ericho Communications, is a communications, media and public relations expert with more than 40 years in the industry, having co-founded Jericho Communications and served as president from 1985 until its successful sale in 2006. Yaverbaum has worked with a wide range of top-of-their-industry clients, including Sony, IKEA and fitness guru Jack LaLanne.

Yaverbaum is also a bestselling author who literally wrote the book on public relations — the industry-standard bestseller Public Relations for Dummies — as well as six other titles. He will be recounting his lifelong ability to look toward the bright side for his upcoming book The Audacity of Silver Linings, set to release in 2022. He is a regular TV pundit, and his expert commentary has been featured in Forbes, The New York Times, MSNBC and Fox Business, Inc., among others.