Getting It Right the First Time 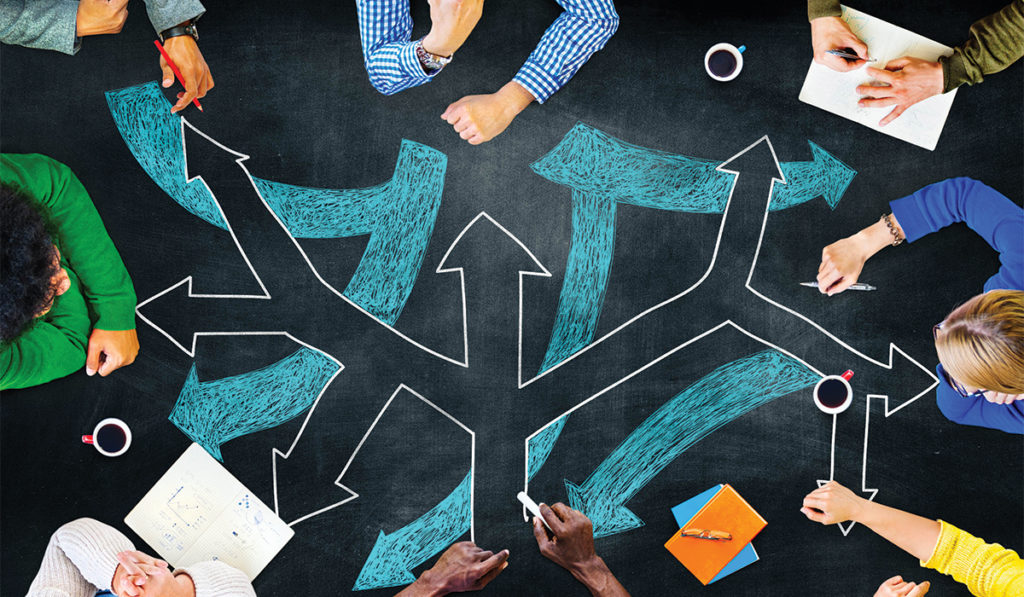 Leaders and managers of an organization often face the challenge of change. Unfortunately, managers often make costly mistakes when they start making changes in their organizations. In fact, the record shows that 70 percent of change projects in organizations fail.

We’ll look at one such failure as an instructive example to discuss why the attempted organizational change failed and how the organization could have gotten it right in the first place — because getting it right the first time is possible.

The manager of an assembly plant, William, and the human resource manager, Robert, visited a Japanese assembly plant and observed the value of teamwork in building cars. When they returned home, they made the decision to implement a team process to improve quality throughout their plant.

They started by pulling their supervisors off the line and putting them through four days of “Managing by Teams” training. The plan was to convert their “line” approach to a “team-based” approach. Halfway through the training of about 100 supervisors, the union president showed up in Robert’s office to announce that “the union membership would not be involved in any team nonsense.” The project was dead on the spot. This mistake cost the company almost $1 million.

The plant’s upper management got wind of what William and Robert had done and started asking questions about how they had gotten “cross-wise” with the union. Justification for the supervisory training, in their words, was to “introduce and inform our line supervisors about methods used by our competition. It was mostly for their information — we had no intent of copying their methods.” Their explanation was not well received by William’s boss, the vice president of operations.

Where both William and Robert went wrong was in failing to recognize how the union leadership would react to any kind of change that affected the union contract. The general rule when change is even remotely being considered is to always engage with those who will be affected the most.

William and Robert’s intentions were worthy, as they were focused on improving quality and reducing costs. However, not getting change right the first time means they will probably not get a second chance.

In addition to understanding the current situation, getting it right the first time involves clearly defining the gap between the current situation and the desired state of the organization. The Irish have a saying, “If you don’t know where you are going, any road will get you there.”

Diagnosis establishes the direction for intervening in the organization and identifies potential roadblocks and pathways for change. Diagnosis involves going slowly at first in order to go faster later by designing an intervention that will get it right the first time.

Change can be strategic or problem-based. Strategic change is proactive and involves defining a change in the future direction of the organization. Such a change might arise because of possible new market opportunities or anticipated competitive challenges. William and Robert were engaged in strategic change. They were trying to move their organization in a new direction to counter competition in their industry.

Problem-oriented change is reactive and occurs when something goes wrong in achieving the current direction of the organization, such as problems in the existing production process or excessive employee absenteeism. In both types of change, leaders and managers all too frequently leap into action without fully grasping the situation at hand.

To get it right the first time, managers should follow some basic diagnostic steps. They are, essentially, the same steps a physician uses to diagnose an illness before prescribing a treatment:

If William and Robert had followed the diagnostic steps, they would have done their homework on what the Japanese company was doing — before visiting the plant. Also, they should have completed a “fit analysis” to see if any of the Japanese ideas would work in their operation.

Furthermore it would have been wise to discuss what they were thinking about with the union leadership and invite them to participate in the process. Assuming they came back with some good ideas, they could then have formed a joint task force to study the ideas further in order to see what might work in their plant. This process would have generated a more positive feeling with the union and their members, resulting in a joint cooperative effort to improve the plant operation.

The following are guidelines to help in making organizational change in a way that will help avoid the 70-percent failure rate:

Learning how to conduct a thorough diagnosis in order to fully grasp the situation will pay off not only at work, but also in life. 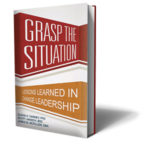 James M. McFillen has more than 35 years of experience as a scholar, teacher and consultant in the fields of leadership, motivation, human behavior and the application of the scientific process to organizational change.

Glenn H. Varney, Ph.D., has spent more than 20 years in human resources and 25 years in academia. He is a recognized teacher, practitioner and consultant and has written extensively about leadership and organizational change.

Varney, McFillen and human resource expert Scott Janoch share their collective experience in Grasp the Situation: Lessons Learned in Change Leadership, showcasing how to avoid failures and missteps in organizations and on a personal level when attempting to implement any form of change