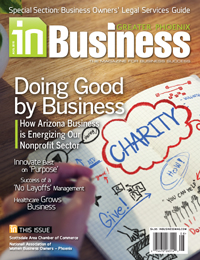 Louder than Words
Rising Strong
We Are Market Basket 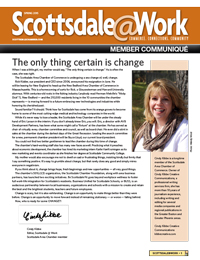 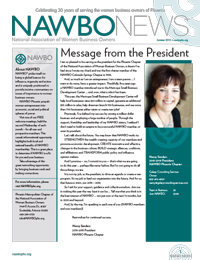 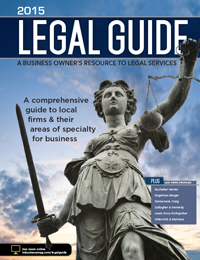