Waste Not: Saving Food to Feed the Hungry 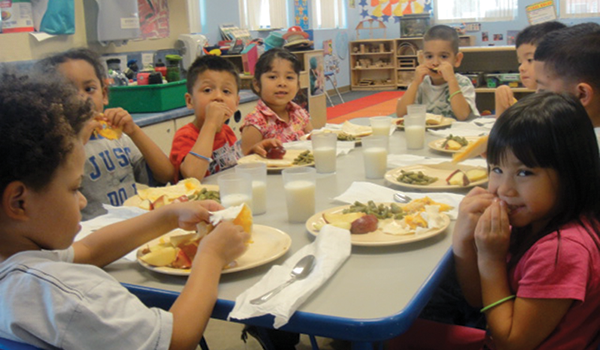 Every day, 7,000 pounds of food — steak, milk, pastries, produce — is not simply tossed on a garbage heap and left to rot. Thanks to Waste Not, surplus but perfectly good food from caterers, resorts, grocery stores and other establishments is rerouted to community centers, senior centers, homeless shelters or other locations that can make immediate use of it. “It’s so much easier to just throw the food away, so when our partners take the time to collect the food for us — that’s huge,” says Dee Mitten, executive director of Phoenix nonprofit Waste Not.

Smaller restaurants do not have large enough kitchens to generate the large quantities that make a pick up worth the expense of time and resources. Looking for another way to support Waste Not, the independent restaurants of Devour Phoenix, part of Local First Arizona, have partnered with Waste Not for a summer fundraiser: Devour Hunger for Waste Not. The restaurants will donate the proceeds from featured dishes that use local food purveyors. Mitten sees the fundraiser having a dual benefit: “We want to drive customers to restaurants and help them in the summer — they do so much for the community — and expose the fact there are still hungry people in the summer.” One in four children in Metro Phoenix goes to bed hungry; with every dollar donated, Waste Not feeds six or seven people.