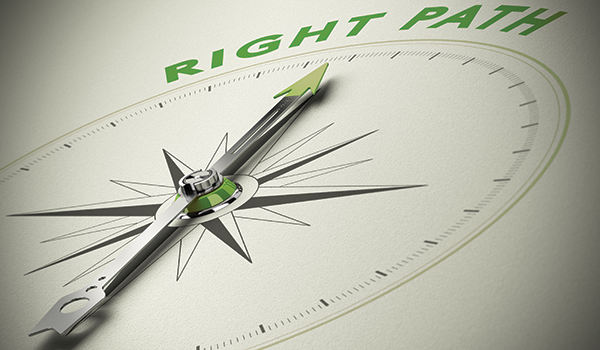 For-profit corporations must be run to maximize profits to their shareholders. Decision makers who put any other consideration above profit may be sued. Arizona’s new benefit corporation statute, which went into effect January 1 of this year, turns that situation around, providing a route for businesses that want to play to a social conscience. Businesses may now choose to incorporate as a “benefit corporation.”

“A benefit corporation is formed the same as a traditional for-profit, but in its articles of incorporation it has to have general public benefit as a central purpose,” says Jill Casson Owen, an attorney with Snell & Wilmer. The business may include specific benefits as well, but it must have at least one general public benefit. This does not mean, however, that the corporation abdicates its responsibility to be profitable; it just means that some decisions can be made in favor of the public good even if the specific action will not result in financial profit.

“It makes the most sense for social entrepreneurs who want to demonstrate to the market, to investors and to customers that they are holding themselves responsible to effect a public benefit or social impact,” says Mackenzie Woods, an attorney with Carter Law Group. There is a growing movement toward social consciousness, and Woods notes this provides a legal mechanism for investors to ensure their social impact investment will go to a company that will do the good that the investor expects it to. In fact, Woods notes that in Arizona, “Social Venture Partners and other social venture capitalists are driving investment into these organizations that have this type of purpose baked into their governing documents.”

Owen emphasizes the importance of a business preparing its documents correctly to make sure it is set up right. “Do your homework regarding your purpose and make sure it’s achievable, because that’s what you’ll be held accountable for,” she cautions. In its annual report, the benefit corporation’s accomplishments must be measured against a third-party standard — although the business is free to select the one to use.

Stakeholders, directors and officers of the benefit corporation have a fiduciary duty to consider the impact of their decisions on the community and local and global customers. However, the statute specifically excludes them from monetary damages; the court can enforce injunctive relief only, to make the corporation do what it said it would. Those who have standing to bring an action are the corporation and its shareholders, directors and investors — those directly involved in the operation or who have an interest in the operation except the beneficiaries. Neither do employees have standing, unless they are also a director, shareholder or investor.

Arizona is now one of 27 states with a benefit corporation statute. As a legal construct, it is still so new that there have been no public benefit proceedings yet in the courts. There is an element of unknown to it, so, Woods says, “We don’t know what it will look like.”

An option that has previously been available to businesses wanting to allow consideration of public good in their decisions is licensing as a B Corporation by nonprofit B Lab. Operationally, the fiduciary duty is similar, says Woods, whose firm was the first licensed B Corp in Arizona, and whose firm’s founder, Ellis Carter, was among those instrumental in getting the benefit corporation statute passed. A licensed B Corp has a contractual obligation to meet specified benchmarks; a benefit corporation has statutory obligations to perform per its articles of incorporation.

“Benefit corporation” is a legal status, separate from the business’s tax status. Noting an LLC can elect to be taxed as a partnership or a C corporation, for instance, Carter Law Group attorney Yvonne Moss emphasizes that choosing to be a public benefit corporation is not a tax decision.