You are here: Home / In Business / No Ageism in Entrepreneurialism
In Business  |  Feature  |  June 2020

No Ageism in Entrepreneurialism

50+ and just laid off? Embrace your inner 'interim.' 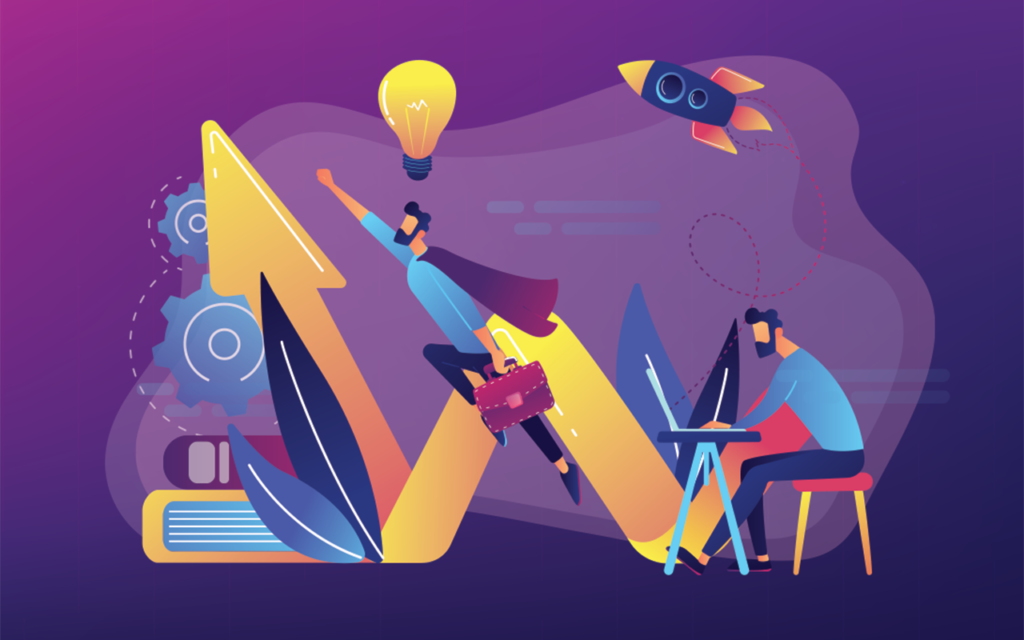 As the fog of this war on the U.S. economy begins to clear, it looks as if one class of employees will be among the hardest hit by the pandemic — professionals and executives 50 years and older. And if that sounds familiar, it should. The Great Recession 12 years ago had a similar impact. This time, however, these typically highly trained employees who are at the top of their career game should embrace their new “interim” status.

There’s no question that the times we live in are unprecedented for everyone actively pursuing a career. Those of us 50-plus have to reach back to our parents’ generation when they were teens, just on the cusp of entering the workforce in the Great Depression, to witness this kind of unemployment.

As I write this in April, the latest figures have just been released with the total of the number of Americans filing for unemployment benefits just shy of 29 million. By May, we’ll be well past the 30 million mark and counting. The number of jobs lost between March 15 and April 18 of this year wiped out all the jobs after the 2008 Great Recession — 12 years’ worth of job gain gone in a month. (That didn’t happen even during the Great Depression.)

Here’s another way to frame it: Less than half of working-age Americans will be earning a wage next month. These are uncharted waters we’re navigating. However, it’s clear now that the future lies with those who will adapt and even take advantage of the fact that their old jobs won’t be coming back.

Business now has a disproportionate number of high-end performers out of a job because of the pandemic. The over-50-year-old category of managers and professionals will likely be hit the hardest. They will have a tougher time re-engaging with their markets due to ageism — which is notoriously hard to prove and, thus, not usually successful to litigate — and, quite frankly, because of their higher salaries. At first, these experienced employees, who are in the second half of their careers, will want to push back, thinking being a contractor or part of the so-called gig economy is a demotion. That would be a mistake.

They would be smart to embrace this new “interim” kind of employment, a category that previously included part-timers, freelance and contract workers, and consultants. Moving forward, the new interim workers might be all of these at various times in their careers. To be clear, this employment will not be a side hustle (which the term “gig economy” implies). This new kind of job will be the worker’s primary source of income.

The early adopters of the Interim Economy will get a competitive jump over those who don’t jump in. And given a chance, these former full-time managers might even enjoy the freedoms afforded by contract work, but also leverage the post-pandemic employment landscape to their financial benefit.

Now, during this quiet period — before the economic engine sputters to a start and then, I predict, kicks back into high gear by the fall — is when the early adopters of the new interim employment reality should make their move.

One of the things baby boomers excel at is research (it might have something to do with spending hours opening little drawers in chest-high cabinets in the sections of libraries once known as card catalogs!). They can use that skill to make a list of 30 or 40 companies they would like to work for – even in business categories in which they don’t have direct experience, and particularly in fields about which they’re passionate.

The next step is to identify the director and VP-level execs in each of those companies and find them on social media, especially LinkedIn but also Facebook and Twitter. Then, begin to follow them and, after a while — say a week — begin to “like” one of their comments or share with them something this research has indicated they would like.

The objective here is to become part of the inner circle of their social media tribe. And the extraordinary circumstances we find ourselves in present a singular opportunity in this regard.

There likely never will be a time again in your career when both you and your target employers have so much time to indulge in social media. Carpe diem, my friend! 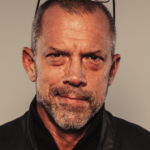 Joe Mullings has been building companies and careers since 1989. He founded and is chairman and CEO of The Mullings Group, a leading search firm in the medical device industry whose clients include Google, Johnson & Johnson, Abbott and Siemens. He recently was appointed Chief Visionary Officer of MRI, a Top 3 executive recruitment firms with 400 offices worldwide.

Did You Know: The number of Americans age 50-plus who are working or looking for work is expected to continue to increase. In fact, 35 percent of U.S. labor force participants will be age 50-plus in 2022. This compares to just 25 percent in 2002. (Source: AARP)