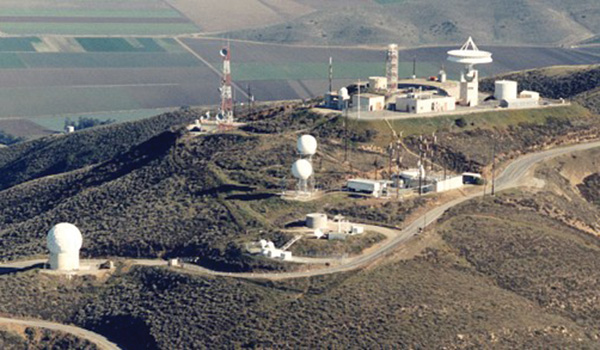 Local small-business aerospace company Qwaltec recently won a $19-million, five-year contract with the U.S. Navy. Founder and CEO Shawn Linam, noting this is her 15-year-old company’s first prime contract with the government, says, “It’s a huge step for us; it’s hard to break through that ceiling.”

Qwaltec will provide support services for the Navy Satellite Operations Center in Point Mugu, Calif., to operate, manage and maintain ground systems, providing continuous, reliable and endurable global space communication in direct support of the Fleet, the Joint Warfighter and Interagency Users. The work is to be performed at NAVSOC HQ located at Naval Base Ventura County, Point Mugu; NAVSOC Detachment Delta located at Schriever Air Force Base, Colorado Springs, Colo.; NAVSOC Detachment Alfa located in Prospect Harbor, Maine; and Detachment Charlie located in Finegayan, Guam. Although this contract will not result in a strong direct impact on our local economy, Linam notes, “It gives us greater flexibility to win in future prime contracts with the government.”

Being a woman-owned company gave Qwaltec no edge in the bidding for this contract; but this contract was set aside for small business.

Linam feels the local aerospace economy has grown and continues to do so. She admits that, when she founded Qwaltec in 2001, “being in Arizona was no benefit” and she considered moving back to Houston or to Washington, D.C., where there is a lot of aerospace activity. “But we chose Arizona for quality of life.” Customers, which include Orbital ATK and General Dynamics, have grown. And the company sees opportunities in partnering with Arizona State University in its School of Earth and Space Exploration, Linam says.