You are here: Home / In Business / Economic Growth Up in Valley and Nation
In Business  |  By the Numbers  |  October 2013

Economic Growth Up in Valley and Nation 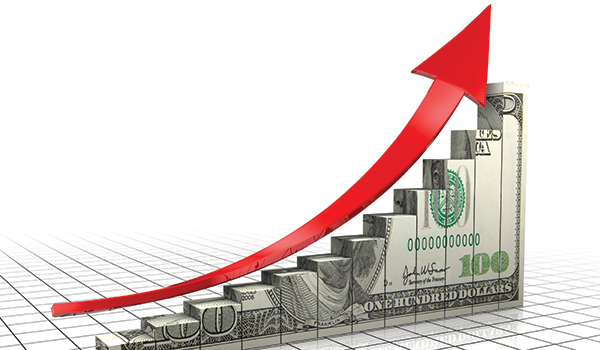 Durable-goods manufacturing continued to spur growth in many of the nation’s metropolitan areas in 2012. Strong contributions from this industry fueled growth in many small metropolitan areas where it constitutes a large portion of the area’s economy. Durable-goods manufacturing in Phoenix-Scottsdale-Mesa saw 0.64 percentage points and was among the top growth sectors in 2012 overall for our area.

The effect of the growth in trade (wholesale and retail) was widespread — 363 of the nation’s 381 metropolitan areas experienced positive contributions to growth. Phoenix-Scottsdale-Mesa reported a .33-percent increase for 2012. The strongest contributions from this industry occurred in other areas of the Southwest region. One of the largest contributions occurred in Odessa, Texas (3.1 percent).