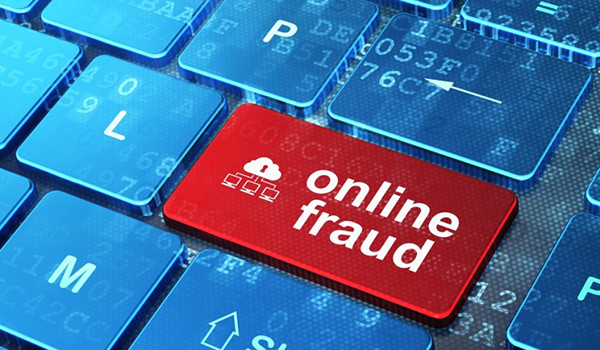 Online shopping has become a mainstay for consumers. In 2016, e-commerce spending exceeded $22 trillion. By 2025, an additional 1.8 billion consumers will enter the market, spending an estimated $30 trillion.

Because the Internet is a borderless world, international e-commerce is expected to grow significantly in the coming years. In fact, just 40 percent of e-commerce sales in the United States were domestic in 2016. By 2018, the number of cross-border shoppers is predicted to grow by 50 percent.

E-commerce merchants who are not looking beyond the domestic market are missing a tremendous opportunity. Consumers are looking for the best deals and products online — regardless of where in the world that search takes them. However, cross-border e-merchants experience fraud costs 22 percent higher than the average multi-channel merchant.

U.S. retailers lost $32 billion to fraud in 2014 — a 39-percent increase from 2013 — and international e-commerce merchants have the highest fraud costs as a percentage of annual revenues. Their costs are 85 percent higher than international merchants that operate physical stores only.

The most successful merchants in online marketplaces are those with a robust, secure and flexible payment infrastructure, as well as a relationship with a processor that is well-versed in guiding companies through every country’s cross-border policies and requirements. Effective fraud management is every bit as important to a Web-based business’s success as transaction and payment processing.