You are here: Home / In Business / Coronavirus Teaches the Value of Domestic Manufacturing
In Business  |  Economy  |  June 2020

Ripple effect on supply chain and our economy 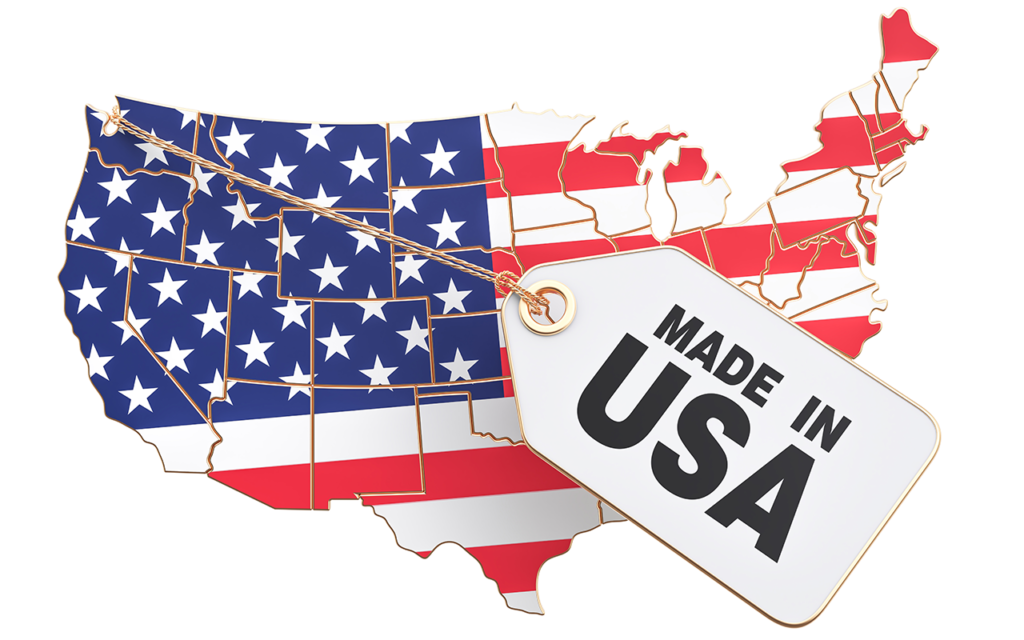 The coronavirus is novel indeed, in that we are learning daily about how it operates: its effect on our bodies, how it is distributed, who it targets and, potentially, how it is prevented. But the virus also is novel in that it pinpoints what is working in our country and what is not — in terms of healthcare, of course, but also in terms of our economy. Specifically, COVID-19 highlights the precarious situation of a nation that has become overly dependent on foreign goods.

A short supply of N95 masks is just one lesson we’ve learned the hard way, as we wait in line alongside other countries for shipments to arrive from China. Other medical devices, like ventilators, are being doled out, and so are critical pharmaceuticals. Almost two years ago, the Alliance for American Manufacturing noted that China is “quietly becoming the world’s pharmacy.” More than 90 percent of our antibiotics, vitamin C and ibuprofen are made there, along with nearly three quarters of all our acetaminophen. According to the FDA, some 72 percent of facilities manufacturing active ingredients for American drugs are based overseas, the reason being lower electricity coal, and water costs — along with cheap labor and loose environmental regulations.

Punitive tariffs on Chinese goods succeeded only partly as U.S. companies moved to other countries; apparel and footwear manufacturing, for instance, shifted to Egypt, Vietnam and Indonesia, while aerospace components manufacturing opened in Mexico. But more and more, American companies are realizing that the risks may outweigh the cost advantage of foreign manufacturing: unstable supply chains, transportation delays and global trade wars, to name a few, and in the case of aerospace, a dearth of highly skilled workers where needed. We need only to look to the dozens of deaths caused by tainted heparin, a blood thinner made in China, to see the lethal result of poor product quality.

Now imagine if some of this manufacturing were to be re-shored to America. A pandemic’s effect on offshore manufacturing capabilities causing subsequent shortfalls would be less of a concern. Moreover, imagine the effect it could have on our economy.

Right now, there are some 8,800 distressed communities across the county, suffering from unemployment, poverty, drugs, crime, failing infrastructure and population decline. These areas have been designated as Qualified Opportunity Zones (QOZs), that is, neighborhoods which would benefit greatly from an influx of investment dollars and commerce to reinvigorate businesses, rebuild infrastructure and bolster residents.

Imagine if American corporations were to relocate to these distressed communities, by building new facilities or renovating existing properties. New hubs of commerce would be established. There would be new jobs with better salaries. More people would relocate to these areas, increasing real estate values and breathing new life into local shops and stores. Residents and business owners, succeeding for the first time in decades, would beautify their homes, storefronts, public buildings, streets, parks and monuments. Spending on infrastructure would increase, crime would decrease, and better healthcare resources would become available for citizens. Spread out over many communities, the nation would flourish as a whole.

In fact, not only would the residents of these communities benefit, so would the companies that invest in them. The 2017 Tax Cuts and Jobs Act includes a bold initiative for spurring long-term private-sector investments in low-income rural and urban communities: the investment of unused capital gains via Qualified Opportunity Funds (QOFs). It’s a tax break and possible outsized return for investors, and a unique opportunity to drive economic growth and channel funds to distressed communities.

For American corporations, the advantages are plentiful, including a readily available skilled workforce and easily sourced materials that shorten supply chains and result in higher product quality and consistency. Inter-company communications and customer care improve, as does the ability to respond to changing market demands.

As the CEO of several American-based manufacturing companies, I can attest to these benefits and the ripple effect of investing in our backyard. If the coronavirus has taught us anything, it is that we are all in this together and now is the time to look after our families, our neighbors and our nation. 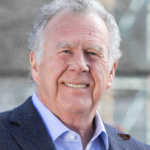 Jim White, PhD, is an Arizona resident and chairman and CEO of Arizona-based Post Harvest Technologies and Growers Ice Company, founder and CEO of PHT Opportunity Fund, and founder and president of JL White International. Dr. White holds a BS in civil engineering, an MBA, and a doctorate in psychology and organizational behavior. He acquires struggling businesses to revive and develop into profitable enterprises.