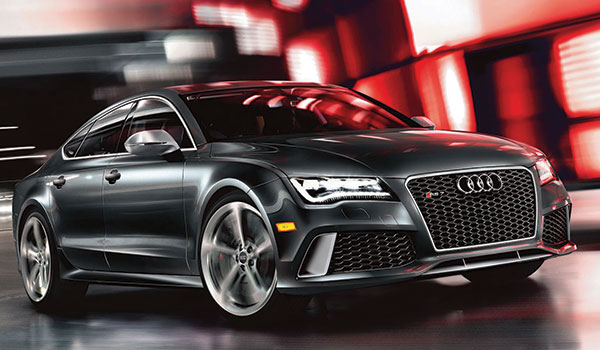 Audi’s A7 has become art on the road. Mercedes CLS, BMW’s 6 series coups and the Porsche Panamara are all winners, and, while they are all priced higher than the A7, this strikingly noticeable Audi has become a true contender thanks to a better EPA rating and a smaller engine that boasts great power and performance.

Powered by a 3.0-liter V6 TFSI engine that produces only 333 horsepower and 325 pound-feet of torque, this sporty sedan does move. The Audi TFSI engine combines direct injection with forced induction supercharging or turbocharging. Having produced an eight-speed automatic transmission and technologies that give this engine the feel of a much more powerful engine, engineers at Audi gloat over the 21 mpg city and 29 mpg highway. 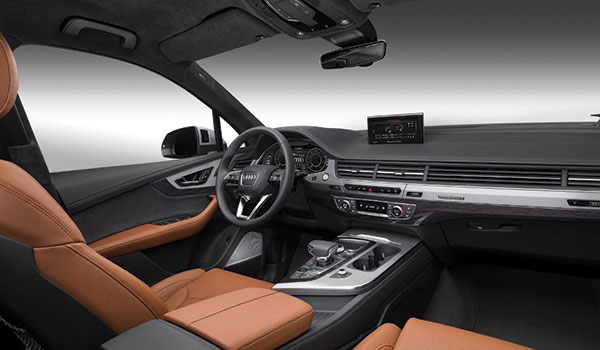 Audi is known for its eye-opening design and its German engineering that combines both performance and esthetic. The new Audi A7 has a muscular stance and curves that one may expect in a hatchback sports vehicle. The rear hatchback is sleek enough (although some interior headroom was compromised) and is large enough in the truck area to handle luggage and cargo that can be easily transferred. The back seats lower to allow for more room. Rear seating consists of just two bucket seats rather than the usual bench seat.

The interior is a masterpiece, with very functional electronics and a sound system that makes it almost a disappointment to arrive at destination. The Audi MMI® Radio, with 10 speakers and single CD player with MP3 playback capability, incorporates sound throughout the cabin and is integrated with the navigation and communications systems. The ride is smooth, with all seats made of leather and the interior surrounding passengers with available wood trim. In front, the heated seats offer eight-way power adjustment and four-way power lumbar adjustment. It is true Audi performance in a useful sporty sedan. 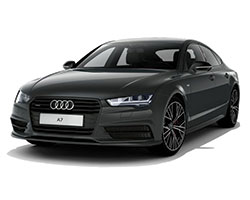