Where are America’s Most Innovative Technology Hubs?

Recent study determines who’s on top and where we stand 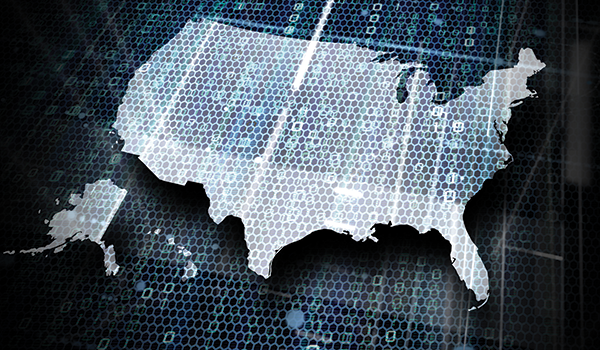 An important question to ask, of late, is, “Who is on top in innovation technology?” because the answer truly can make a difference in local markets that are all vying for the top position — or very close to the top. The good news is, many of the top communities are on top because they are making a concerted effort to compete. The bad news is some, like Phoenix — although they are working hard to compete — are way down on the list.

Not a huge surprise was the top region selected because of the high number of patents per capita and venture capital funding figures that no other place comes close to. That is the metro area that includes the cities of San Jose, Sunnyvale and Santa Clara (Silicon Valley), which leads all in tech innovation. Only two East Coast places made the Top 10 list: Burlington, Vt., and Boston.

NerdWallet determined that Phoenix is the 30th-most innovative tech hub in the nation. Between 2009 and 2013, there were 1.56 technology-class patents issued for every 1,000 residents. Phoenix also has a high startup density, with 1.5 times more new startups for its population size than the national average. Phoenix still has a ways to go in terms of the venture capital environment. The city has $55.26 in venture capital funding per capita. San Jose, the No. 1 city in the report, has $3,585.68 in VC funding per capita, according to NerdWallet.

The methodology for the study looked at the number of utility patents that have a primary classification in classes of technology as defined by the U.S. Patent Classification System which were granted in the metro area from 2009 to 2013. This is 33.3 percent of the total score. It also looked at venture capital funding per capita in 2014 from the National Venture Capital Association, which is 33.3 percent of the total score. Finally, it looked at the Kauffman Foundation’s information on tech startup density in each metro area. The density is a ratio that compares new companies in a region to the number of new companies in the U.S., controlling for population. For example, if an area’s density is more than one, the area has higher-than-average number of new tech companies. This determines the final 33.3 percent of the total score.

Universities and their interest in startups were key factors, as every metro area in the Top 10 is located near a major university. This suggests that higher education and innovation are closely linked, according to the findings of the study and a correlation noted by researchers at NerdWallet.

Cities Where the Action Is