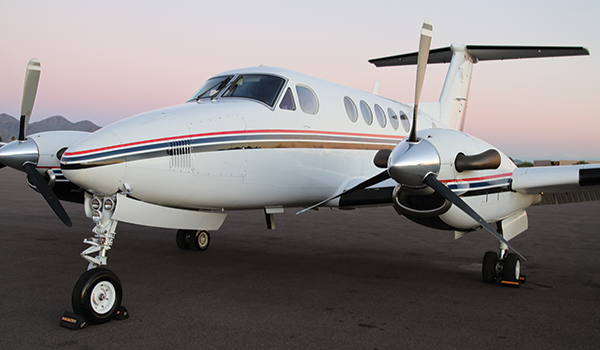 Retinal Consultants of Arizona — one of the nation’s leading retina and vitreous clinical research and patient treatment facilities — is expanding its network of locations with the recent purchase of a 35,000-square-foot building in North Phoenix. The new building, much of which will focus on the Retinal Research Institute, will be operational later this year.

RCA has also added a second airplane — a Beechcraft King Air 200 — to further serve patients outside the Phoenix-metro area. RCA physicians and staff travel daily with medicine, equipment and gear to various parts of the state to serve its patients, including communities such Tuba City where RCA has been treating the Native American population for more than 20 years.