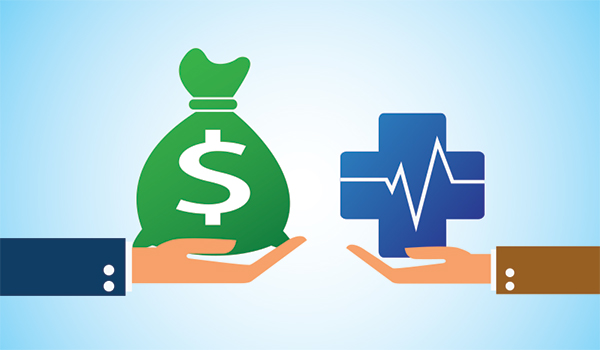 More than 20 million Americans have gained health insurance coverage through the Affordable Care Act and do not have to pay for 15 preventive screenings recommended by the U.S. Preventive Services Task Force. Yet, despite this advantage, many are not utilizing these lifesaving screenings and are contributing to the nation’s soaring healthcare costs, which reached a whopping $3 trillion in 2014.

A study by researchers from Cleveland State University and Florida Atlantic University into factors contributing to the low rates of preventive care use illuminates the importance paid sick leave benefits play in the lives of employees and, ultimately, in public health.

Regardless of sociodemographic factors, the researchers found that workers who lack paid sick leave were significantly less likely to have received preventive healthcare screenings in the last 12 months — even among those previously told they have a condition such as diabetes or cardiovascular disease that places them at higher medical risk — and 1.6 times less likely to have received a flu shot.

“Our findings demonstrate that even when insured adults are provided with free preventive screenings, paid sick leave is a significant factor associated with actually using the screenings,” says LeaAnne DeRigne, Ph.D., lead author and an associate professor in the School of Social Work within FAU’s College for Design and Social Inquiry. “American workers risk foregoing preventive health care, which could lead to the need for medical care at later stages of disease progression and at a higher cost for workers and the American healthcare system as a whole.”

The two most common ways to offer paid sick leave are by mandating employer-funded benefits and through a universal social insurance program funded through taxes such as the Healthy Families Act, introduced in Congress in 2015.