The Power of Embracing Diversity

It does have a place in the business world 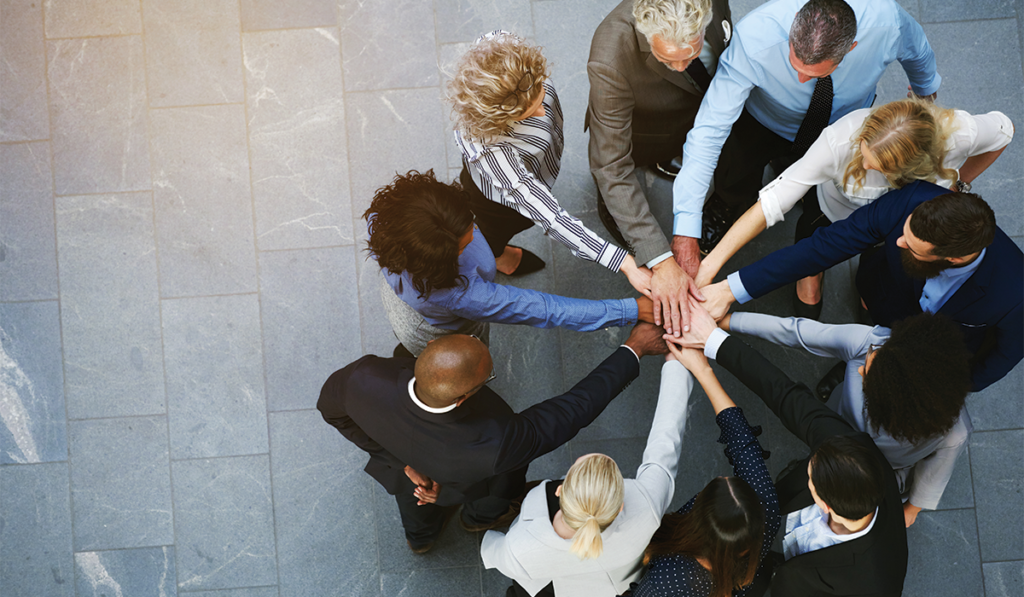 How can one nurture collective alignment while encouraging diversity? When dealing with cultures, modes of thinking, backgrounds or outlooks different from our own, creating and maintaining alignment by communicating effectively and adjusting to new circumstances or environments is particularly crucial — and challenging. It’s important to note that alignment does not mean pressuring others to think and behave the same way we do, or becoming someone we are not in order to fit in. Instead, it involves cultivating the agility and openness to embrace, foster and leverage diversity.

This agility has become an imperative for leaders. Leadership coach and author Marshall Goldsmith argues that managing diversity has become one of the most important qualities leaders must have to succeed. Why? Because leaders increasingly have to think globally and facilitate partnerships. Embracing diversity of all kinds — from gender, race and sexual orientation to age, experience, culture or cognitive penchant — has been shown to impact the bottom line. Those with a more diverse leadership perform better than average financially.

So, why are companies that embrace diversity doing better?

Learning, reasoning and problem-solving happen in different ways for different people. Frameworks such as Myers-Briggs and dISC, for example, identify various cognitive styles, which in turn facilitate understanding across differences. In Quiet: The Power of Introverts in a World that Can’t Stop Talking, Susan Cain makes the case that western business culture, which has favored and rewarded extroversion, would benefit from embracing the many qualities that introverts bring to the table.

IBM’s Jennifer Paylor argues that innovation comes from disrupting one’s own thinking. And what better way to do that than to collaborate with people who do not think like you? Though it may be easier and more comfortable to interact with people who think like us and have a similar background, it doesn’t stretch us outside of our box. We keep treading the same mental paths without being challenged. By contrast, being exposed to multiple cultures has been shown to boost creativity, as it allows us to consider and combine different perspectives.

Workforces that do not reflect the diversity of their customers are unlikely to come up with products and services aligned with the people they are meant to serve. They succumb to the unconscious biases we all have, and results range from irritating to downright dangerous. Facial recognition software, for instance, has been shown to work far better on white male faces than either female or darker-skinned ones. Why? Largely because the software reflects the demographic characteristics of developers and the data sets they use for machine learning: One popular facial recognition dataset, for example, was found to include more than three-quarters men and more than 80% Caucasians. This is something Google learned the hard way when its Google Photos app, which helps users categorize and search their photos for people, places or things, labeled darker-skinned faces as gorillas. As facial recognition software is being used for an increasing number of applications, ranging from marketing and recruitment to law enforcement, the consequences of this inherent bias could be catastrophic.

The challenges faced by women entrepreneurs is another example, such as difficulties they face with male venture capitalists and investors. The problem? Surrounded by too many people like themselves, investors are not always able to recognize their own biases or grasp business opportunities that target a demographic outside of their own. In her memoir Shark Tales, real estate entrepreneur-turned-investor Barbara Corcoran illustrates that very challenge.

As the only female investor on “Shark Tank,” the American television show in which entrepreneurs pitch their ideas, Corcoran was the only one to understand the potential of a medication dispenser for toddlers shaped like an elephant. She concludes in her book that her male colleagues were most likely oblivious to the challenge of giving a sick infant medicine in the middle of the night. She was the only one supporting the venture, which became very successful. In a country such as the UK, women make 80% of consumer purchases, yet they account for only 12% of executive teams in companies surveyed by global consultancy McKinsey & Company.

Leaders committed to hiring a diverse workforce can fish in a much bigger talent pond. Furthermore, a broader range of recruits feels at home in more diverse companies, which in turn improves their satisfaction and desire to stay. A 2017 Gallup survey revealed that fostering environments that celebrate diversity greatly improves employee engagement. Diversity is particularly valued among younger generations: Almost half of millennials consider diversity and inclusion important criteria when considering a potential employer.

Ultimately, CEOs who run organizations recognized for embracing people of different backgrounds see diversity not only as a business imperative but also as a moral one. They approach it as a personal mission central to their own values, often rooted in their experience of what it means to be an outsider. In other words, they are personally aligned with diversity and inclusion and why they matter, which in turn helps root these values within their organizations and align their teams, too.

Business leaders would benefit from asking themselves, “How important is diversity to me? Am I clear on how much I value it? What can I do to foster it around myself and in my organization? Am I aware of my own biases? What am I doing to facilitate inclusion? How do I promote collective alignment through diversity?” 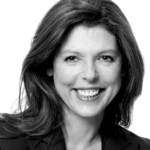 Hortense le Gentil is a Marshall Goldsmith #MG100 Certified global leadership coach and author of the book, Aligned: Connecting Your True Self with the Leader You’re Meant to Be. She works with decision-makers in the business world, including many C-suite executives from Fortune 500 companies, supporting them in their development and leadership through aligning their personal values with their professional activities.

Read the other articles that are part of this “Diversity, Equity and Inclusion: The Time Is Now” cover story.