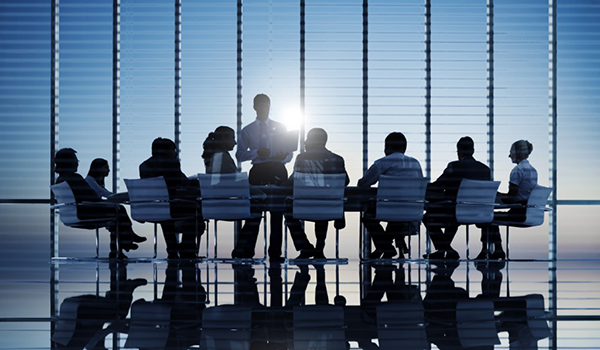 Heading into 2015, Scottsdale Convention & Visitors Bureau CEO Rachel Sacco sees the local area “really poised for one of the strongest markets in the last five or six years.” Hotels are showing strong demand, and this, she explains, is the first level of how to take the temperature of the industry. Business is booking at a short-term pace, but venues are getting a lot of calls now checking spring and summer. And locals, she says, look at the summer as an opportunity to “take advantage of meeting in their own backyard in a beautiful resort, and take advantage of value.” Speaking for a market that includes Paradise Valley, Phoenix venues with a Scottsdale address and the Native American communities on the city’s borders, she says everyone is cautious but the market is firing on all cylinders, with optimism showing as properties are renovating and refurbishing. “Whenever they’re reinvesting, they’re banking on the future. So that’s a very good sign.”

As Super Bowl (and this issue’s deadline) nears, Douglas MacKenzie of the Greater Phoenix Convention & Visitors Bureau notes the impact of that big event. “Most of this year’s Super Bowl events (Super Bowl Central, the NFL Experience, the media center) headquartered downtown gives our downtown area tremendous positive exposure as a place to hold a convention.” Harking back to the last time Phoenix hosted a Super Bowl, when downtown Phoenix was “pretty much a construction zone” and light rail, CityScape and the Sheraton, Westin and Palomar hotels were yet to be completed, he says, “So there’s a billion-dollar difference between downtown Phoenix in 2008 and downtown Phoenix now, and it shows.” And, he adds, “That doesn’t even take into consideration the growth of Roosevelt Row, a formerly rundown neighborhood that’s now a booming arts district whey many of downtown’s coolest independent businesses are located.”