For the Joy of Dance 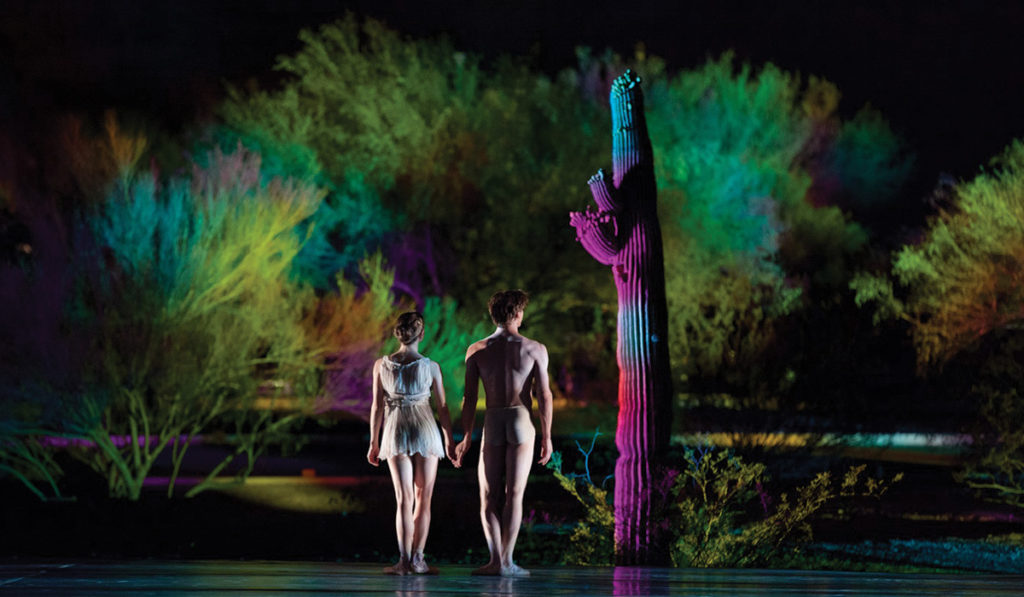 As a business, Ballet Arizona is comprised of three aspects: performances, school and community engagement. So, there were different responses to the COVID-19 restrictions. Performances moved to a hybrid that combined limited-seating, socially distanced in-person performances with virtual presentations. The ballet company’s school, similarly, adopted a hybrid of reduced-sized, in-person classes and virtual classes. 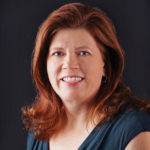 There was dramatic change in all the ballet company’s community engagement programs as they moved exclusively to online delivery, explains Samantha Turner, Ballet Arizona’s executive director. “We expanded to provide patrons and the community at large ways to stay connected with the ballet and one another.”

For instance, Ballet Arizona launched a new Ballet Arizona book club that met exclusively online four times over the past season. “It garnered excellent participation as well as insightful conversation and camaraderie among participants,” Turner reports, adding that, based on feedback from participants, it will continue into next season. Another new launch, out of the Education and Community Engagement team, was Read, Dance, Play!, a monthly interactive workshop series for young children that combines literary exploration with creative movement. Yet another from Ballet Arizona was the Movement Moments series, five-minute movement breaks led by Ballet Arizona dancers, and a collaborative effort with Arizona Opera called Music Movement Breaks was created to combine operatic music with dance to give students a chance to learn and move.

The financial hit was severe, says Turner, sharing that about $4 million in revenue evaporated, beginning with the first cancellations in March of last year.

Ballet Arizona was able to launch a fundraising campaign to help keep itself going. The campaign was spearheaded by Jacquie and Bennett Dorrance, and, describing its success, Turner says it was “enthusiastically supported by existing and new donors.”

Combining the funding from all those sources with making dramatic reductions in expenses, Turner says Ballet Arizona was able “to keep nearly everyone at the organization employed.”

After the long hiatus, Ballet Arizona’s first large scale performance since the pandemic began is running May 18th through June 5th at the Desert Botanical Garden, and, with its opening still a week off at the time of this writing, was nearly sold out. “The School of Ballet Arizona and Phoenix Youth Symphony Orchestras are also collaborating for the first time to present Swan Lake, also at Desert Botanical Garden, and that also is nearly sold out,” Turner says. “We are hopeful that this is a sign of the enthusiasm we will see in the 2021-2022 season.”

Turner says she expects the next few years to continue to be a challenge, but adds, “We are bolstered by the enthusiasm we see for our upcoming world premiere production of Ib Andersen’s The Four Seasons at Desert Botanical Garden.”

In fact, she notes Ballet Arizona welcomed a number of first-time patrons who participated during the ballet company’s hybrid season. “And we are hopeful that trend will continue as everything opens up,” she says.

Ballet Arizona is one segment of the June 2021 cover story “Fun Is Our Business: Survivors of a year that’s been anything but fun.”

Click here to check out the other nine businesses.