Parents are more concerned about childcare cost during pandemic 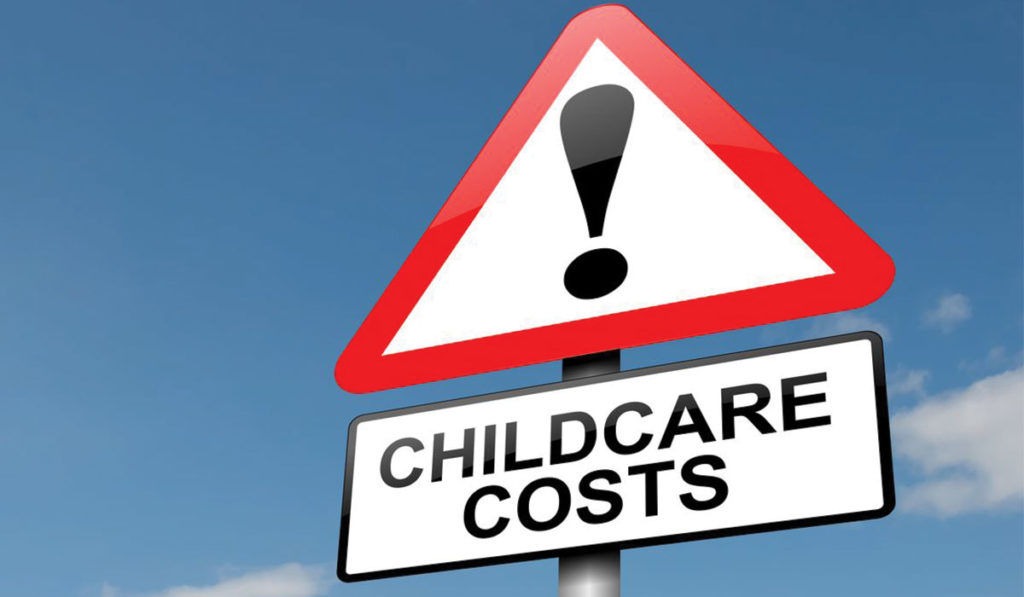 It has been reported some parents here in the United States are using between 8% and 42% of their income to have their children cared for while they are at work. Recent studies collated by co-working specialists Instant Offices shows more than half of American parents are more concerned about childcare costs now than they were before the pandemic.

While the cost of daycare varies depending on age group and location, the national average currently stands between $9,000 and $9,600 a year. One U.S. study revealed average childcare costs are higher than in-state college tuition fees across 30 states and the District of Columbia. Specifically, center-based daycare for infants averages $991 per month; for toddlers, $847 per month; and for preschool-age children, $771 per month.

The latest data from the Organisation for Economic Co-operation and Development (OECD) shows that the U.S. has one of the highest childcare costs in the world. Of the five most expensive countries for childcare, most are paying way above the OECD average of 14.5%:

On the other end of the scale, the households paying the least for childcare are located in South Korea (at 3%) and the Czech Republic (at 2.6%).

Most Mothers Can’t Afford to Work and Pay Childcare

Naturally, the rising cost of childcare is feeding into the gender equality gap in the workplace, as lack of access to reliable and affordable childcare can hold working mothers back from continuing their careers. The majority of working parents have adjusted their jobs and schedules to accommodate the costs, and women are bearing the brunt of these changes.

A Rise in Female Entrepreneurship and Co-Working Space for Parents

As a result of the struggle to balance work and home life, many women are choosing to become their own bosses instead. There has been a significant rise in female entrepreneurship throughout the U.S. in the past few years; in fact, women started 1,821 new businesses every day in 2019. There are now 114% more female entrepreneurs in the U.S. than there were 20 years ago, and these woman-owned businesses are generating $1.8 trillion annually.

“In response to this, we’re seeing a rise in the availability of child-friendly coworking space for mothers and fathers. Working parents can thrive in coworking environments like this, which include nursing facilities and onsite playgrounds, as well as wellness and kid-friendly refreshments and wellness and workout facilities for parents,” says John Williams, head of marketing at The Instant Group. “The number of family-friendly workspaces is rising in the U.S., the UK and Europe, helping more parents to balance work and family responsibilities. These co-working solutions typically work out to be more affordable than childcare costs.”

Founded in 1999, The Instant Group is a workspace innovation company that rethinks workspace on behalf of its clients, injecting flexibility, reducing cost and driving enterprise performance. Instant places more than 11,000 companies a year in flexible workspace such as serviced, managed or co-working offices, including Amazon, Barclays, Prudential, Sky, Network Rail, Capita, Serco, Teleperformance and Worldpay, making it the market leader in flexible workspace.

Its listings’ platform www.instantoffices.com hosts more than 14,000 flexible workspace centers across the world and is the only site of its kind to represent the global market, providing a service to FTSE 100, Fortune 500, and SME clients. The Instant Group employs 250 experts and has clients in more than 150 countries.