Views on workplace and each other 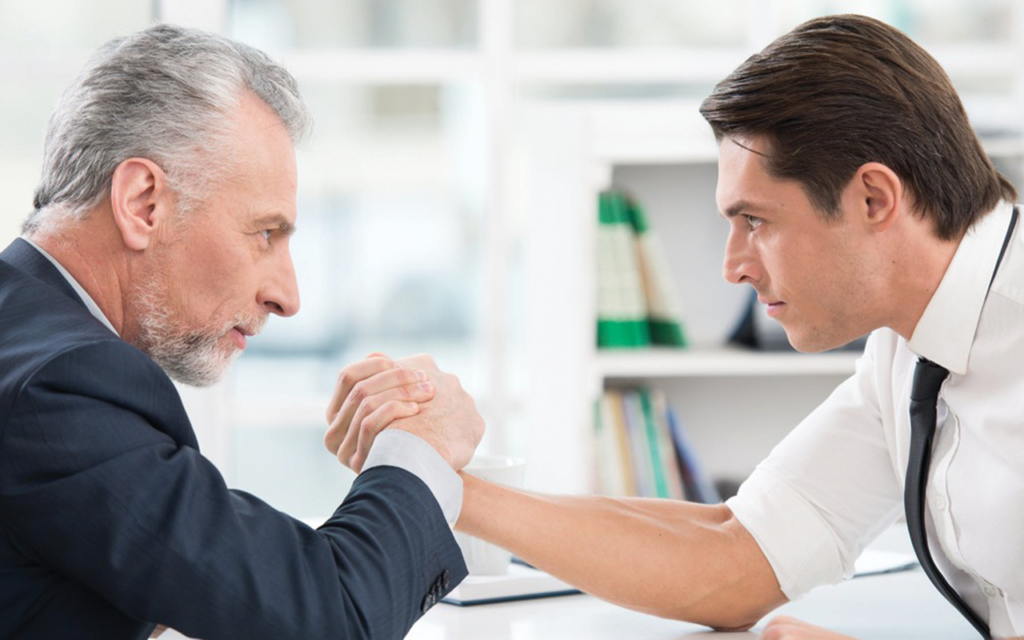 Regardless of which side of the generational divide you fall, you have probably noticed a difference in how younger and older colleagues act in the workplace. A recent study authored by Olivet Nazarene University analyzed workplace relationships between millennials and baby boomers with the goal to learn more about how they interact and conduct business together. The analysis asked both 1,000 boomers and 1,000 millennials about company loyalty, career plans, satisfaction with current pay rate, communication style and what they like most and least about working with one another.

How Millennials Feel about Boomers

How Boomers Feel about Millennials

When asked the same questions as above about millennials, one in three boomers said they had quit their job because of a millennial colleague. Boomers said the thing that annoyed them most about working with millennials was their phone usage. Boomers also became frustrated with the lack of experience and the lack of responsibility their younger colleagues displayed while on the job. Boomers were also far more worried that millennials could take their job from them because of their ability to adapt more quickly and being more tech savvy.

Matt Zajechowski is a content strategist with Digital Third Coast who was commissioned to help author the survey questions for the Olivet Nazarene University survey on millennial and baby boomer relationships in the workplace.